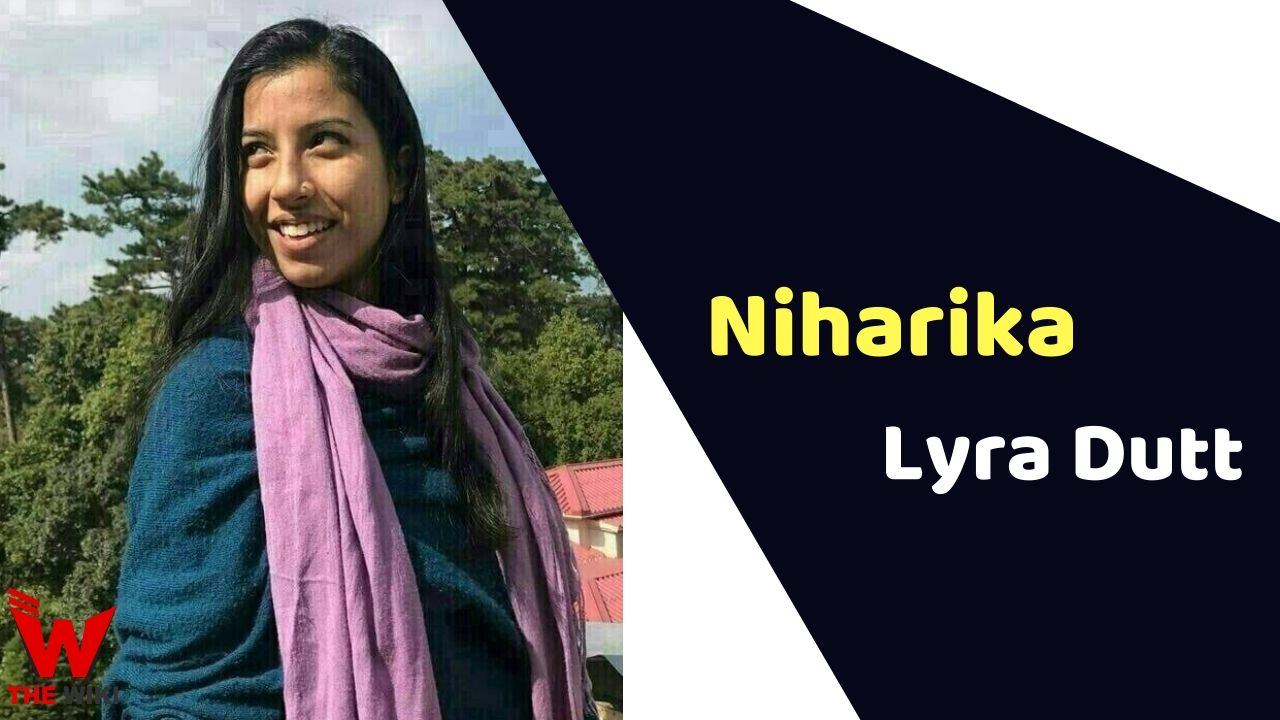 Niharika Lyra Dutt is an Indian actress and model. She is known for her character Sara Matthews played in the web series Paatala Lok. Apart from this, she has also worked in films and series like Music Teacher, Die Trying, The Bizarre Murder of Mr Tusker.

Niharika Lyra Dutt was born in New Delhi. She is the daughter of famous filmmaker and actor Avijit Dutt. He has acted in many films like Jolly LLB 2, Piku and Madras Cafe etc. She has also mother Piu Dutt and sister Avalokita Dutt in the family. Niharika belongs to a film background family. She wanted to become an actor since childhood.

Dutt started her professional career with theater and has been a part of many famous theater plays. In films, she started the journey with The Bizarre Murder of Mr Tusker in the year 2017. After which she also worked in a film named Music Teacher. Apart from films, she is also very active in web series, she has been a part of popular web series like Paatal Lok, Die Trying and Pushpavalli.

Some Facts About Niharika Lyra Dutt

If you have more details about Niharika Lyra Dutt. Please comment below we will updated within a hour.