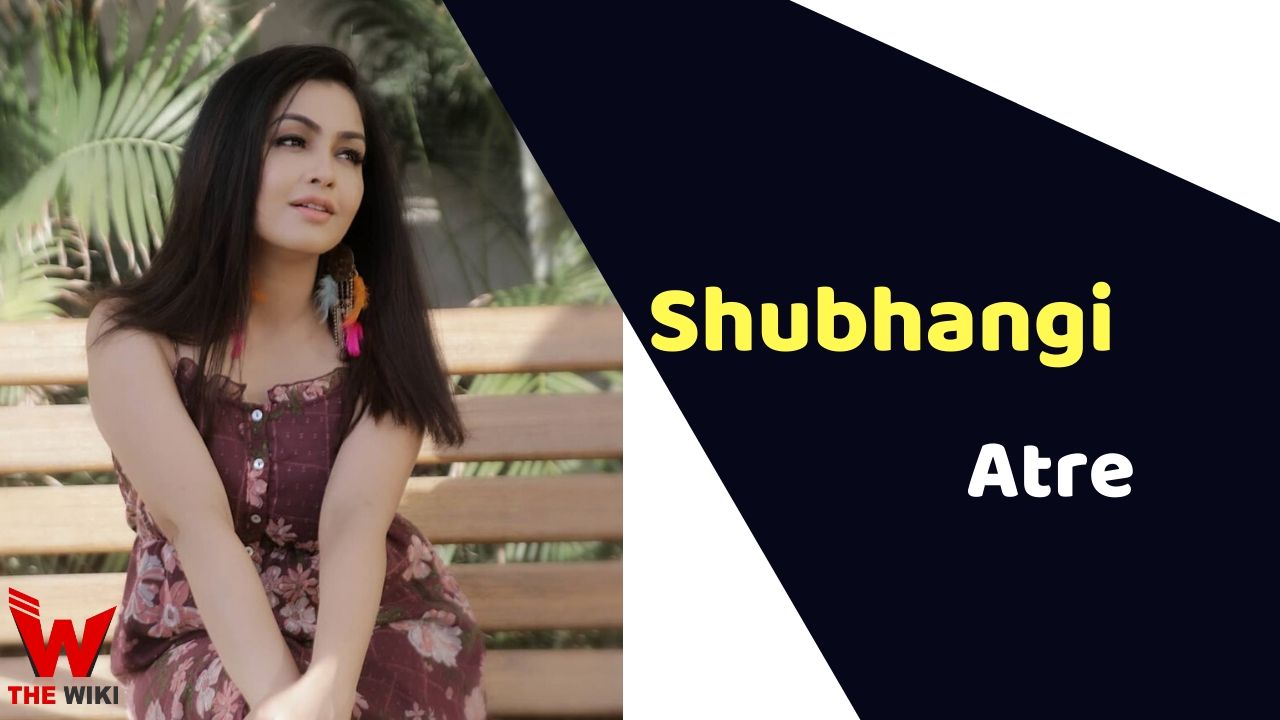 Shubhangi Atre is an Indian television actress. She is known for her character Angoori Manmohan Tiwari in &TV’s popular show ‘Bhabiji Ghar Par Hain!’. she made her debut in television with Kasautii Zindagii Kay serial in 2007.

Shubhangi Atre was born on 11 April 1981 in Pachmarhi, Madhya Pradesh. Shubhangi’s father was posted in the Public Works Department. Due to the transfers in the job, she lived in many areas around Indore. She completed her graduation from Holkar College, Indore. Later she got an MBA degree from DAVV. During this time, she also won the title of Miss Madhya Pradesh in 2003.

Atre always wanted to work in the acting industry. She got the opportunity to make a television debut in the year 2007 with the TV serial Kasautii Zindagii Kay. After working on the show, she became part of show Kasturi, Havan, Chidiya Ghar, Bhabiji Ghar Par Hain! etc. She appeared in female protagonist role in shows like Chidiya Ghar and Bhabiji Ghar Par Hain!, in both shows, she replaced Shilpa Shinde. Atre has been awarded many times based on her performance.

Shubhangi married businessman Piyush Puri in 2007. This couple also has a daughter named Ashi. After marriage, husband Piyush Puri shifted to Indore from Padalya due to his business and then settled there. Her parents lives in Bhopal.

Some Facts About Shubhangi Atre

If you have more details about Shubhangi Atre. Please comment below we will updated within a hour.