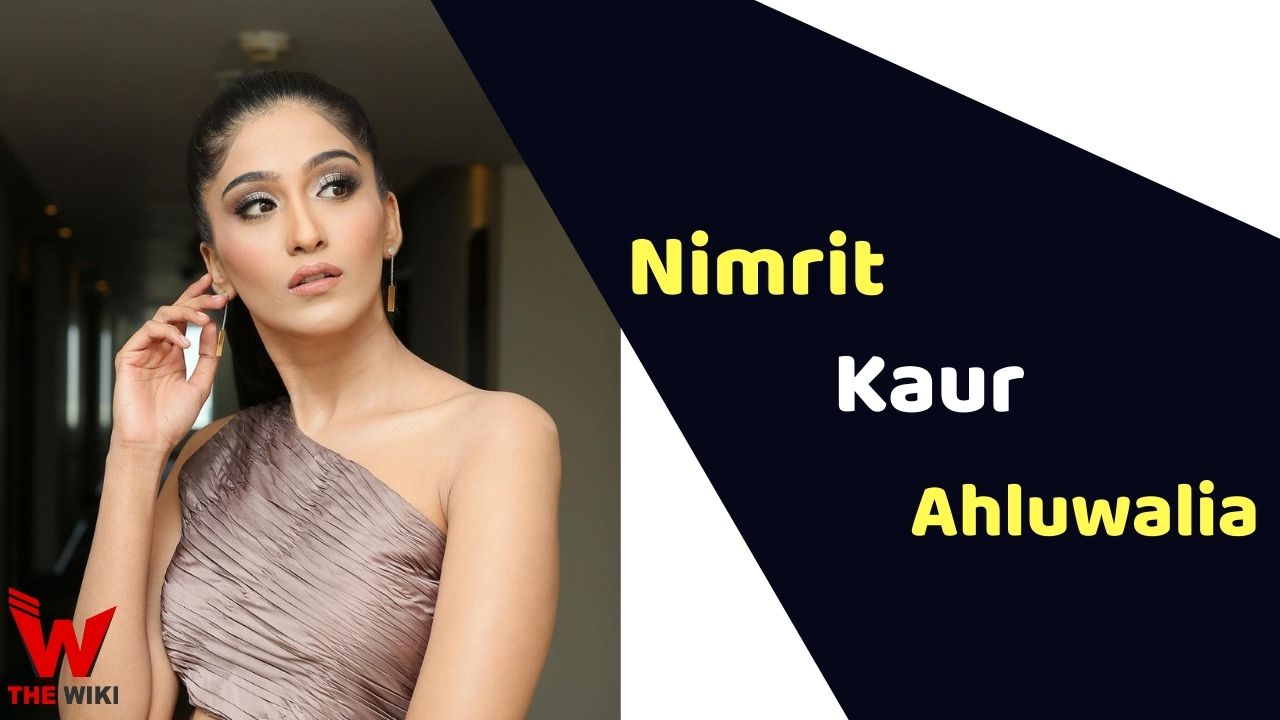 Nimrit Kaur Ahluwalia was born on 11 December 1994 in New Delhi to a Sikh family. His father is an Army officer in Manipur and her mother Inderpreet Kaur Ahluwalia is a school principal. Nimrit has one brother Arpit Singh Ahluwalia who is studying at the Drexel University, USA. At her early age she was being bullied by her friends for being fat and faced body shaming.

Nimrit started her career by winning the title of Femina Miss India Manipur in 2018. She also won the title of The Tiara Queen by TGPC in the same year. She was among the top finalists at the Patiala audition of FBB campus Princess. In 2018, she appeared in the music video of the song Masstani by B praak. In July 2019, she debut into television industry with the serial Choti Sarrdaarni as Meher Kaur Gill.

Some Facts About Nimrit Kaur Ahluwalia

If you have more details about Nimrit Kaur Ahluwalia. Please comment below we will updated within a hour.