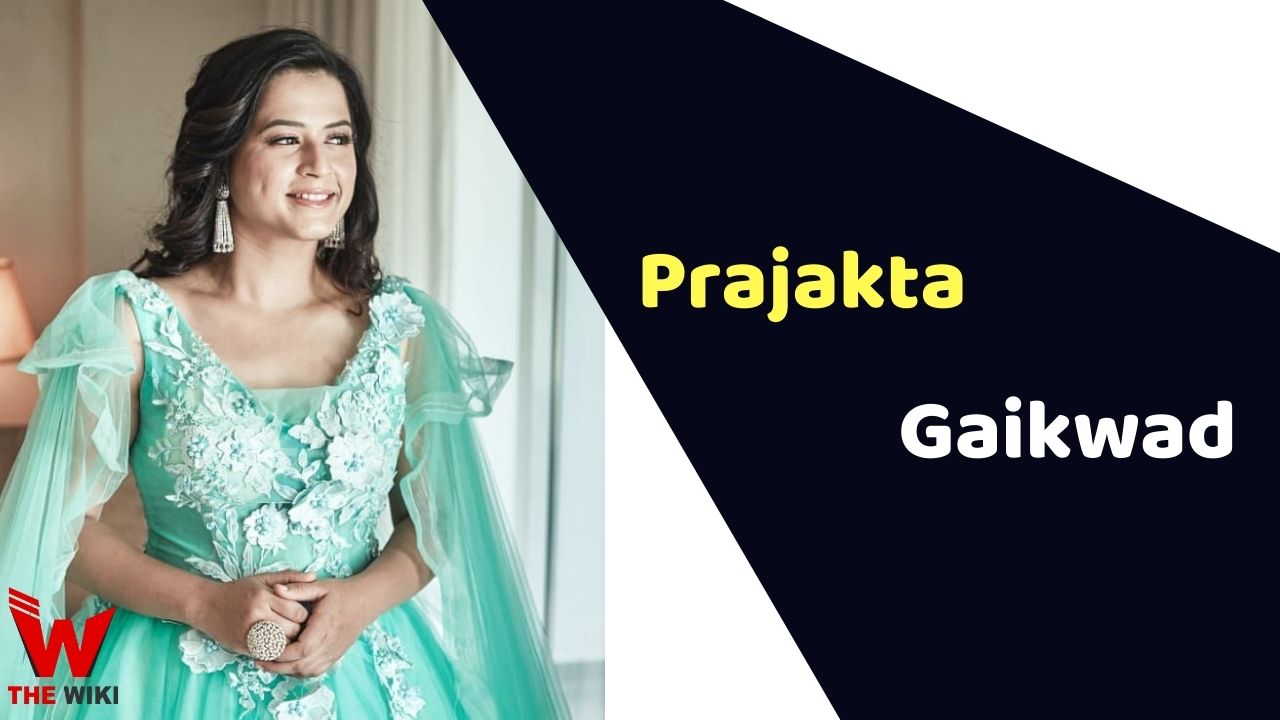 Prajakta Gaikwad is an Indian actress and dancer. She made her acting debut with Zee Marathi serial Nanda Saukhya Bhare. She also played the role of Sant Sakhu in Colors Marathi television serial Tu Majha Saangaati. Gaikwad has been active in acting industry since 2016.

Prajakta Gaikwad was born on 6 October 1998 in Pune, Maharashtra. Her father is a artist and her mother is a housewife. She did her primary education from Huzurpaga Girls High School, Pune. Later, She completed her graduation in computer engineering from Government Polytechnic, Pune.

Prajakta is a good dancer and participated in the cultural program. In 2015, she made her debut in television industry as Sayali in the TV serial Nanda Saukhhya Bhare. Later she worked in television show Swarajyarakshak Sambhaji as Maharani Yesubai, the wife of Chatrapati Sambhaji Maharaj. The show gave her huge popularity in acting industry.

Some Facts About Prajakta Gaikwad

If you have more details about Prajakta Gaikwad. Please comment below we will updated within a hour.