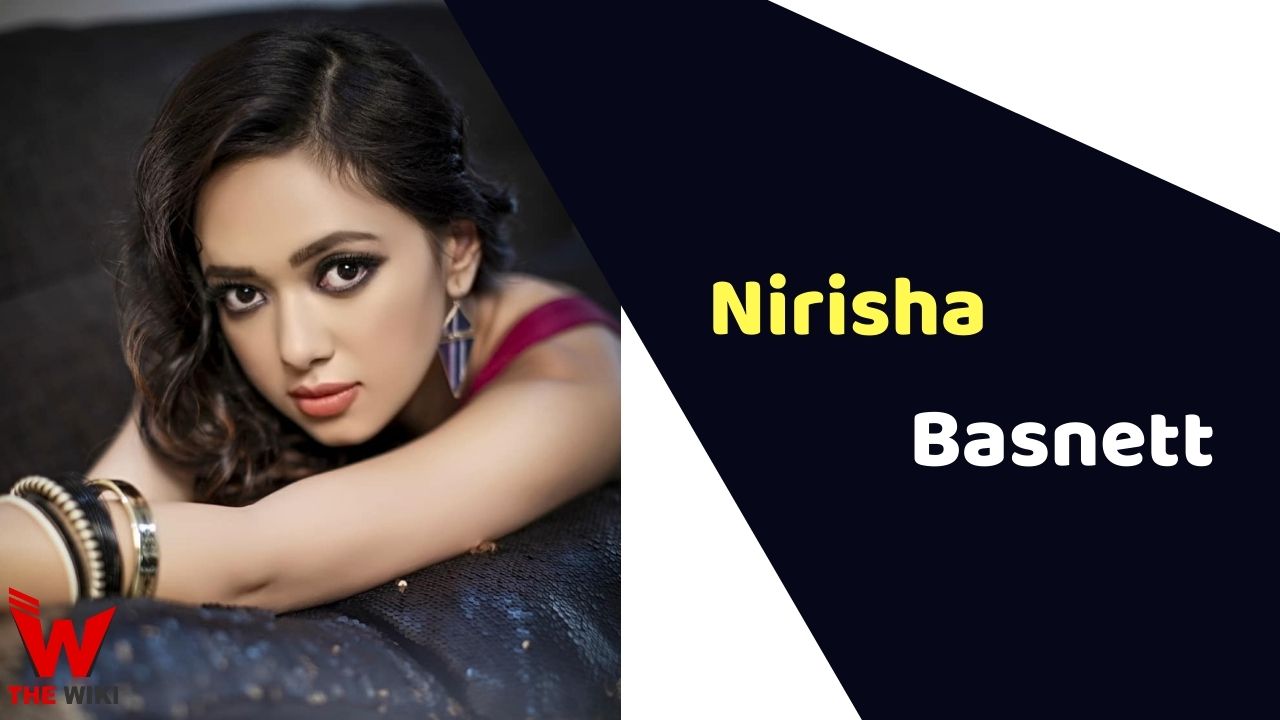 Nirisha Basnett is a Nepali actress. She is known for the film Jani Najani and has also acted in the Hindi television show Chandra Nandini and Prithvi Vallabh. Recently she appeared in the television show Tenali Rama. Nirisha is originally from Kathmandu, Nepal.

Nirisha Basnett was born and brought up in Kathmandu, Nepal. Both her parents are actors. But her mother gave up her career and passion for her children. Nirisha earned a Bachelor of Business Administration degree from Ace Institute of Management, Kathmandu, Nepal.

Nirisha wanted to be an actor since childhood and her family doesn’t wanted to send her to glamour industry. One day she ran away from home and came to Mumbai. After few month of struggle in acting industry, she got her first breakthrough with television show Chandra Nandini in 2016. She appeared as Rajkumari Alice in the show, then after she was also selected for the Nepali film Jani Najani.

Some Facts About Nirisha Basnett

If you have more details about Nirisha Basnett. Please comment below we will updated within a hour.