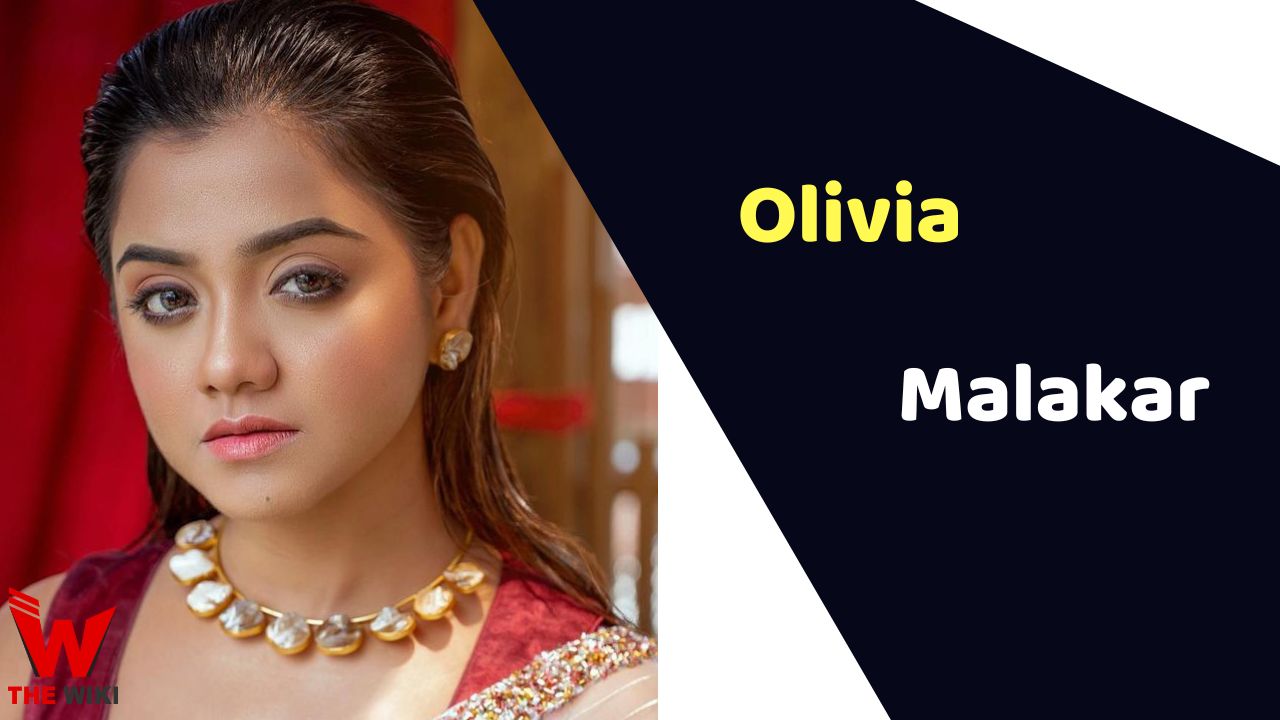 Olivia Malakar is an Bengali actress, model and dancer who mainly known for playing a supporting role of Mukta Ghoshal in Zee Bangla’s drama serial Gouri Elo in the year of 2022-23. She also featured in some television shows and Bengali web series. Olivia has been also worked in some TV serial like Horogouri Pice Hotel and Ki Kore Bolbo Tomay.

Olivia Malakar was born in Kolkata, West Bengal to a Hindu family. Her mother’s name is Lily Malakar and brother’s name is Paritosh Malakar. Olivia has completed her schooling from local school of Kolkata and then went to University of Calcutta for further studies.

Olivia took part in several beauty pageant and fashion shows. As a model, she also featured in some magazines photo shoot. After a brief modeling career, she got opportunity for playing a role of Tista Chatterjee (also well known as Chhuti) in Star Jalsha’s romantic family drama serial Irabotir Chupkotha in the year of 2018. Later, Olivia got popularity for featuring in supernatural mythological drama television serial Gouri Elo where she appeared as Mukta. This serial was directed by Swarnendu Samaddar and produced by Rupa Banerjee and Swarnendu Samaddar in 2022-23.

Some Facts About Olivia Malakar