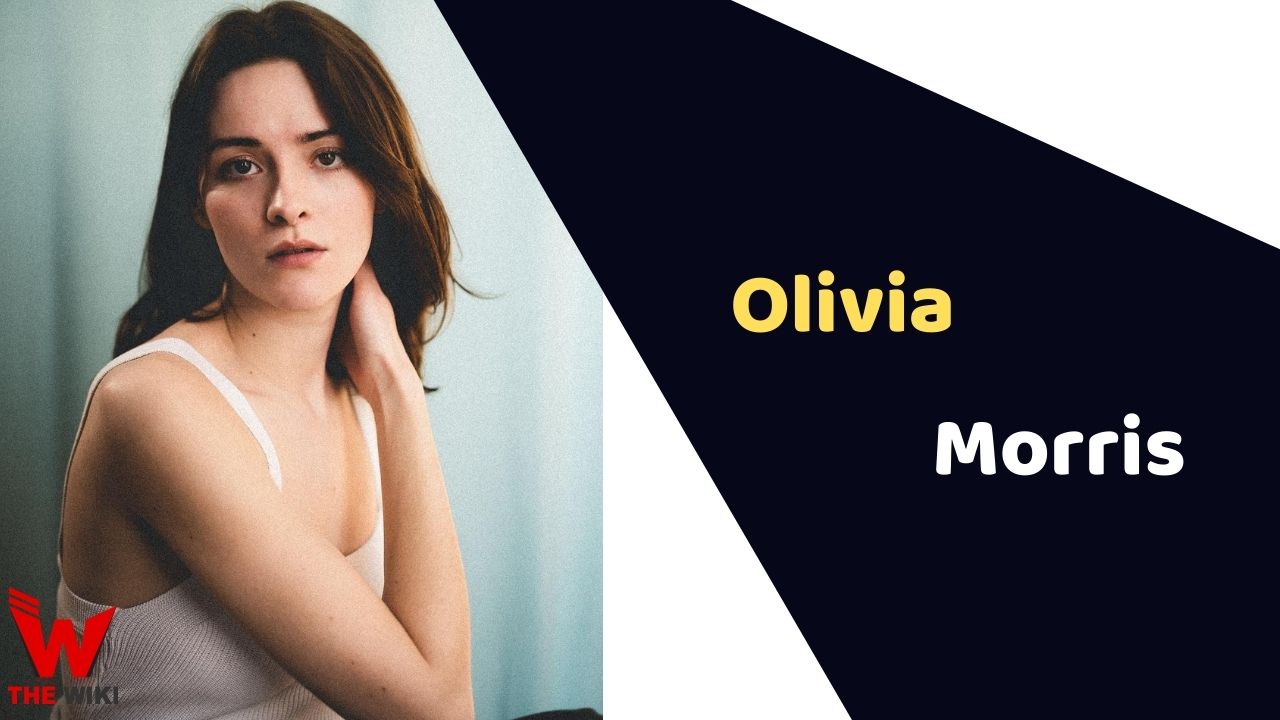 Olivia Morris is a British film actress. She is famous for playing Jenni character in Indian film RRR in 2022. She started her career through a short film The Turtles in 2020. Olivia is originally from London, England.

Olivia Morris was born in Kingston upon Thames, a town in South West London, England. She got acting training from National Youth Theatre in 2014 and later she pursued BA Hons in Acting from Royal Welsh College of Music and Drama (2015-2018).

Olivia began her career as a stage artist and worked in some theatre plays. She has also voiced one of the characters in the audio play Doctor Who: The Seventh Doctor (2018). She starred in a major role of Alice Mays-Smith in the period series Hotel Portofino. It follows a British family who opens a hotel for the upper-class travellers on the magical Italian Riviera during the Roaring 20s. Olivia has also played lead role in RRR, directed by S.S. Rajamouli.

Some Facts About Olivia Morris

If you have more details about Olivia Morris. Please comment below we will updated within a hour.