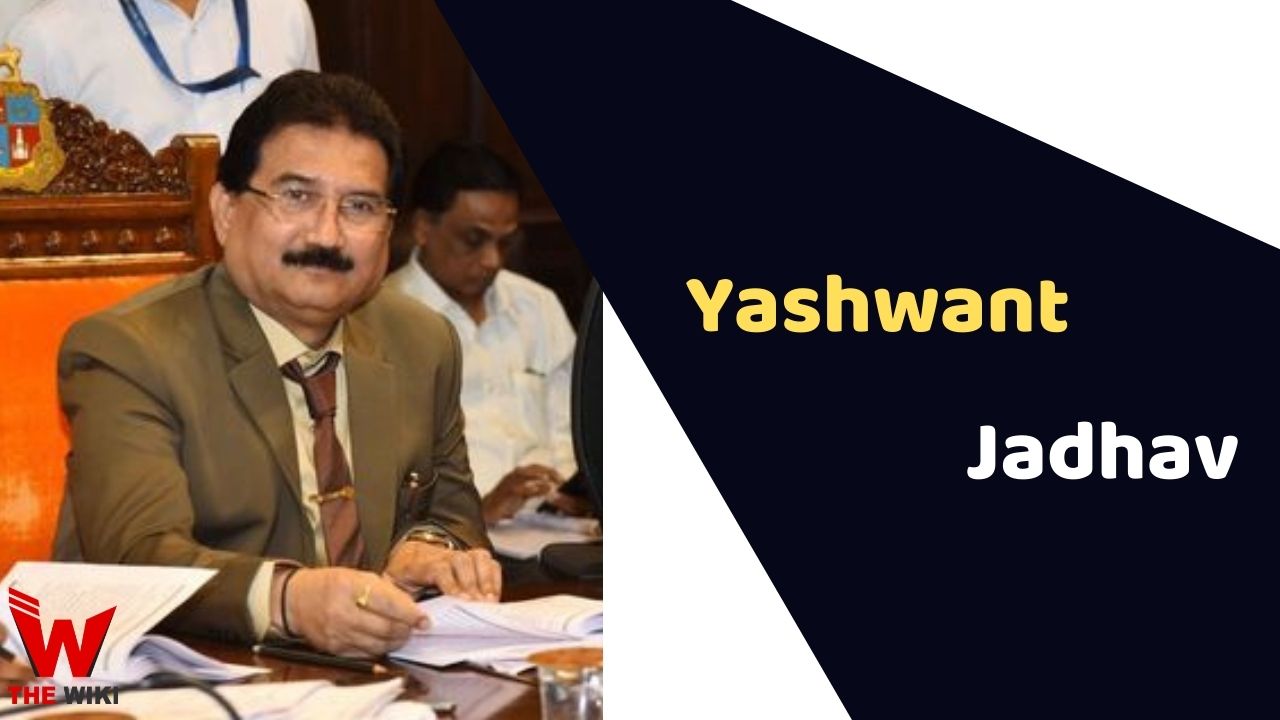 Yashwant Jadhav is an Indian politician and Shiv Sena leader. He is the House Leader for the Brihanmumbai Municipal Corporation. He had served on a number of committees of the municipal corporation, such as the Standing Committee, the Market and Garden Committee, the Public Works Committee, and so on.

Some Facts About Yashwant Jadhav

If you have more details about Yashwant Jadhav. Please comment below we will updated within a hour.