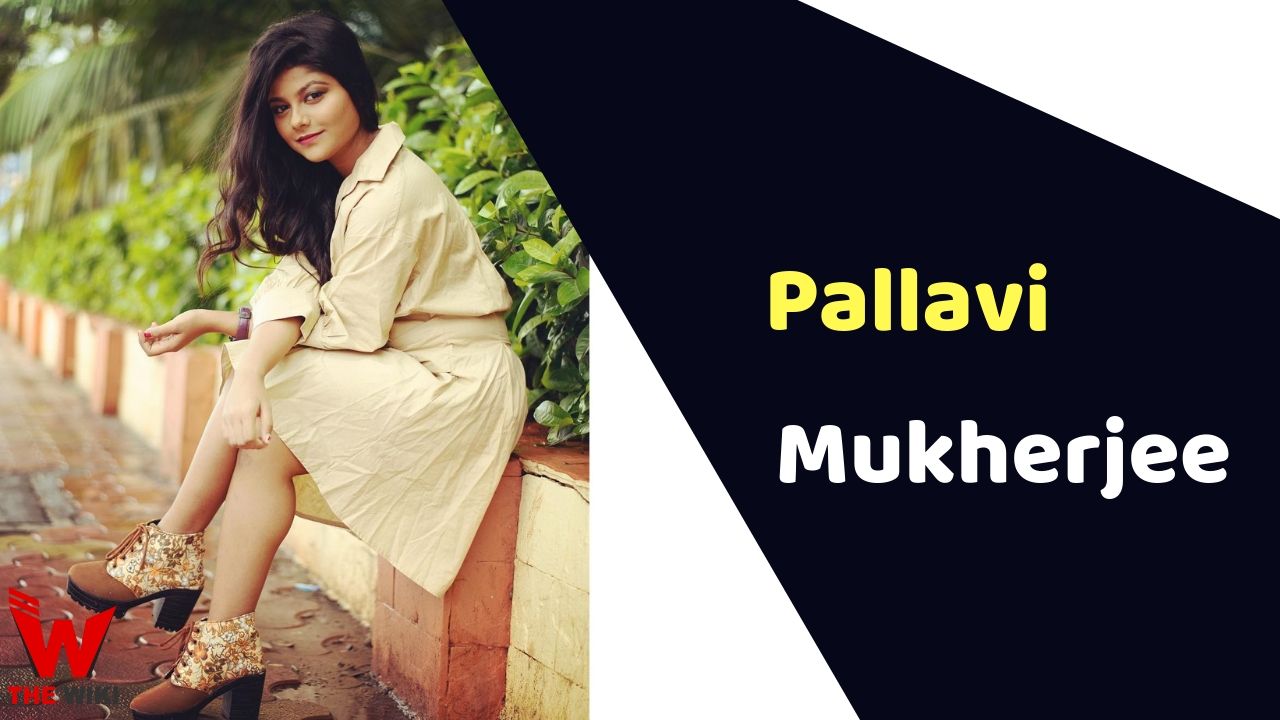 Pallavi Mukherjee (also known as Pallabi Mukherjee) is an Indian television actress and dancer. She originally belongs from West Bengal. Pallavi started her career with a Bengali television. She has also worked in the film and the web series.

Pallavi Mukherjee was born and brought up in Kolkata, West Bengal. She received his early education from Nava Nalanda School in Kolkata. After which she got her B.A. (Hons.) degree from Ashutosh College, Kolkata. She has fond of acting since childhood. This passion of acting brought her to the television industry. Pallavi started working in the television industry at a very young age.

Mukherjee started her career with a Bengali reality comedy show Mirakkel. This show was broadcast on Zee Bangla. After which she was seen in television serial Meera in 2016. She appeared in many Bengali serials like Bhootu, Ami Sirajer Begum and Potol Kumar Gaanwala.

Pallavi Mukherjee made her debut on digital platform from season 3 of ALT Balaji’s web series Gandii Baat. She appeared in the first episode of the show and played the main character of Bicchi.

Some Facts About Pallavi Mukherjee

If you have more Details about Pallavi Mukherjee. Please comment below we will updated within a hour.