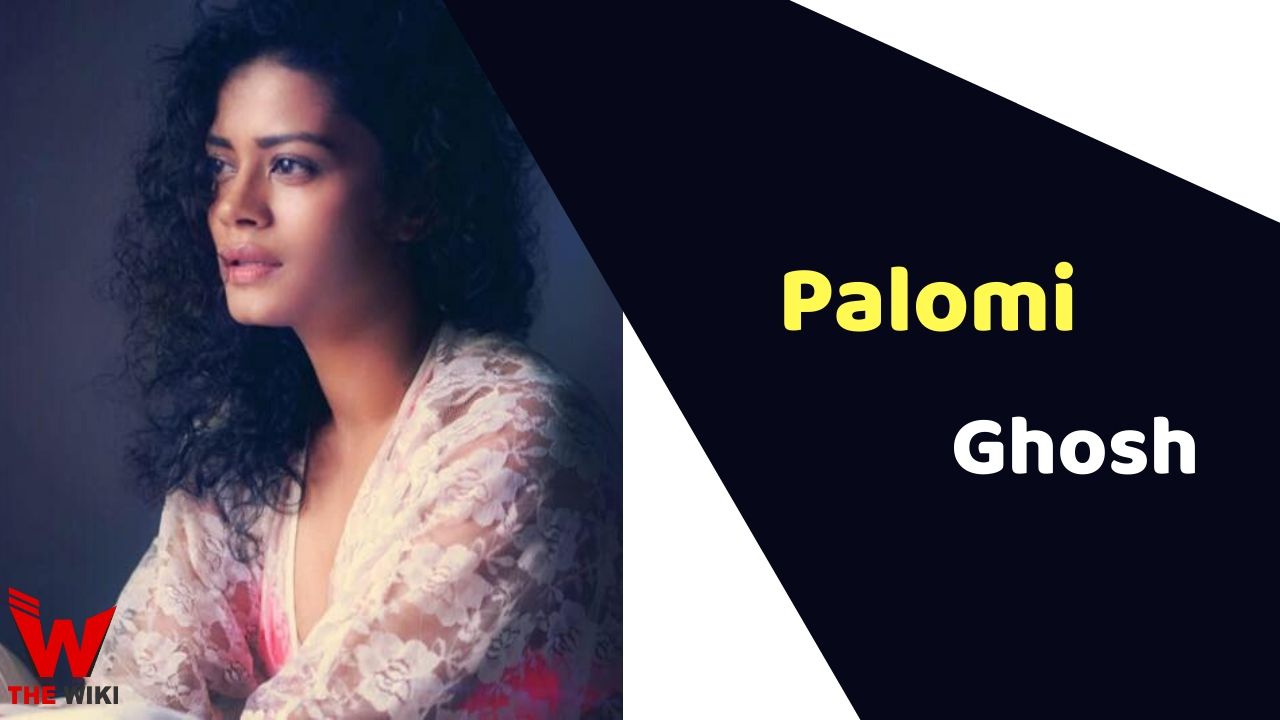 Palomi Ghosh is an Indian film actress. She is known for the films Nachom-ia Kumpasar, Tryst With Destiny, Sense8 and Kadakh. Apart from films, she is also very active in theatre and web series. Palomi has worked in popular web series like M.O.M- Mission Over Mars, Typewriter and Office Vs. Office.

Palomi Ghosh was born in Vadodara, Gujarat. Her father shifted to USA with family as a child. She is originally from West Bengal. Palomi completed her graduation from North Carolina State University, USA. After graduation, she moved to Mumbai film industry to pursue her career.

Palomi made her debut in 2009 with an Australian film called The Waiting City. In this film, she played the role of Urmi. After this film she was seen in films like Gandhi of the Month, Scenes from Suburbia, Awakenings etc. She was recognized in the film industry from the 2015 film Nachom-ia Kumpasar. She received the National Award for Best Actress for this film and was nominated at several international film awards. Since this film, she has been working in national and international film and web series.

Some Facts About Palomi Ghosh

If you have more details about Palomi Ghosh. Please comment below we will updated within a hour.