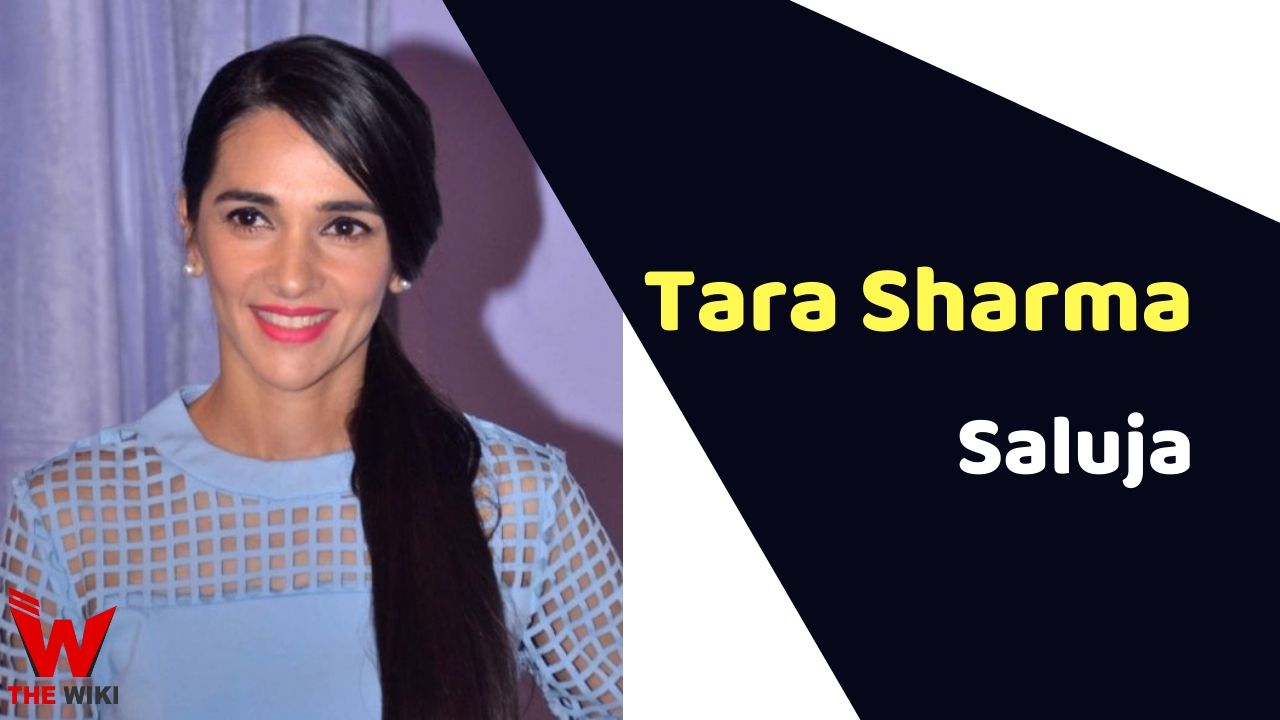 Tara Sharma is a British-Indian film actress and producer. She is known for films like Khosla Ka Ghosla, Masti, Bardaasht, Om Jai Jagadish. She also hosts a celebrity talk show ‘The Tara Sharma Show’. Many stars like Salman Khan, Alia Bhatt, Sonali Bendre have been seen on their show.

Tara Sharma was born to Indian author and playwright, Partap Sharma and British artist & author Sue Sharma. She did not even think that she will work in the film industry one day. She started her career as a financial consultant in a multinational company like Citibank and Accenture. But she quit job and started working in television commercials and modeling. She appeared in advertisements for many famous brands like Pepsi, Lakme, Garnier, Liril etc.

In 2002, Tara made her film debut with Anupam Kher’s directed film Om Jai Jagadish. In this film, she appeared playing the role of Pooja. After this film she acted in films like Saaya, Masti, Page 3, Aksar, Khosla Ka Ghosla etc. She left the acting industry after the marriage, but she was constantly associated with the film industry. Recently she made her Bollywood re-debut with the film Kadakh.

Tara Sharma married media entrepreneur Roopak Saluja in November 2007. They also have two children whose names are kai and Zen.

Some Facts About Tara Sharma Saluja

If you have more details about Tara Sharma Saluja. Please comment below we will updated within a hour.