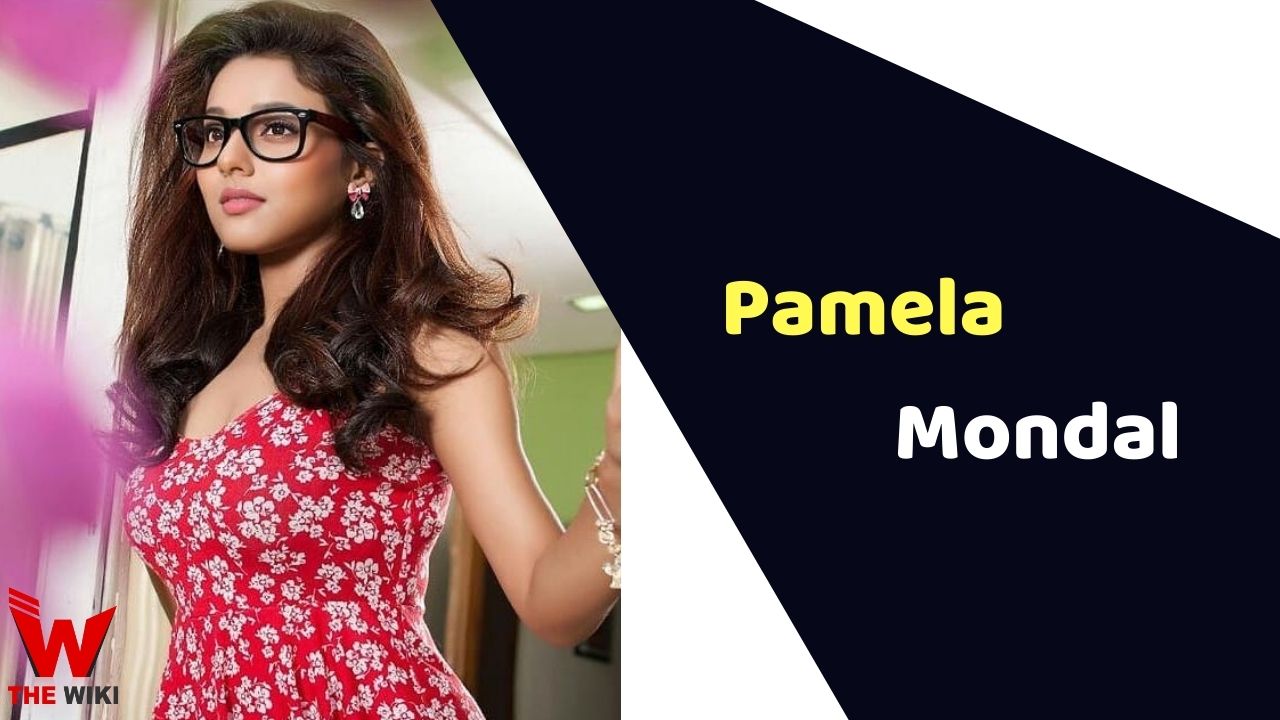 Pamela Mondal is an Indian Actress and model. She has actively appeared in Bengali movies and Hindi web-series. Recently she was seen in ALT Balaji’s web series Gandi Baat 5. She also appeared in an Oriya film Jaggu Autowala.

Pamela has completed her graduation from her hometown before she entered the acting industry.

Mondal is known for Bengali romance film Hridayer Shabdo directed by Sushanta Pal Choudhury and produced by Hasibur Rehman Akhan. Apart from this, she was seen in Mon Chay Tomay Picnic (2014) and Tippu(2015). She has also acted in web show such as Prabha ki Diary and Ghapa Ghap (Ullu OTT) in 2020.

Some Facts About Pamela Mondal

If you have more details about Pamela Mondal. Please comment below we will updated within a hour.