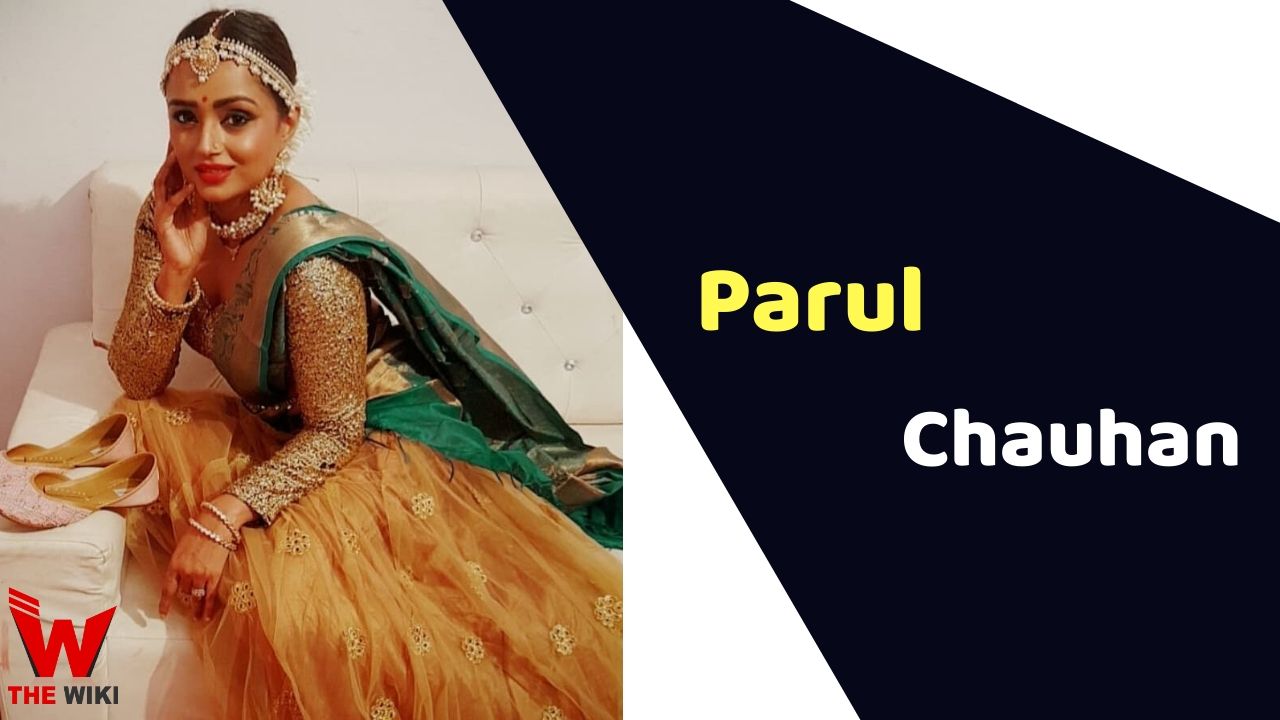 Parul Chauhan is an Indian television actress. She is famous for the female lead role played in the television show Sapna Babul Ka … Bidaai. Apart from this, she has also worked in serials like Rishton Se Badi Pratha, Punar Vivah – Ek Nayi Umeed and Yeh Rishta Kya Kehlata Hai. She participated in the dance reality show Jhalak Dikhhla Jaa 3 in 2009.

Parul Chauhan was born on 19 March 1988 in Lakhimpur Kheri, a small town in Uttar Pradesh. She belongs to a middle-class Hindu family. Parul has always had a dream of making a career in the acting industry. After completing her studies, she came to Mumbai to pursue a career. Due to her color tone, she faced rejections many times.

After struggling in the Mumbai acting industry for 4-6 months, Parul started appearing in the small roles. She got recognition in the industry from the 2007 TV reality show Sapna Babul Ka… Bidaai. In this show, she played the female lead role of Ragini Ranvir Rajvansh. She also participated in a dance reality show called Jhalak Dikhhla Jaa in 2009. Parul has played an important role in TV shows like Yeh Rishta Kya Kehlata Hai, Meri Aashiqui Tum Se Hi, Punar Vivah – Ek Nayi Umeed etc.

Parul Chauhan married television actor Chirag Thakkar on 12 December 2018. Both were dating each other for 3 years. They were first meet through a common friend in 2015.

Some Facts About Parul Chauhan

If you have more details about Parul Chauhan. Please comment below we will updated within a hour.