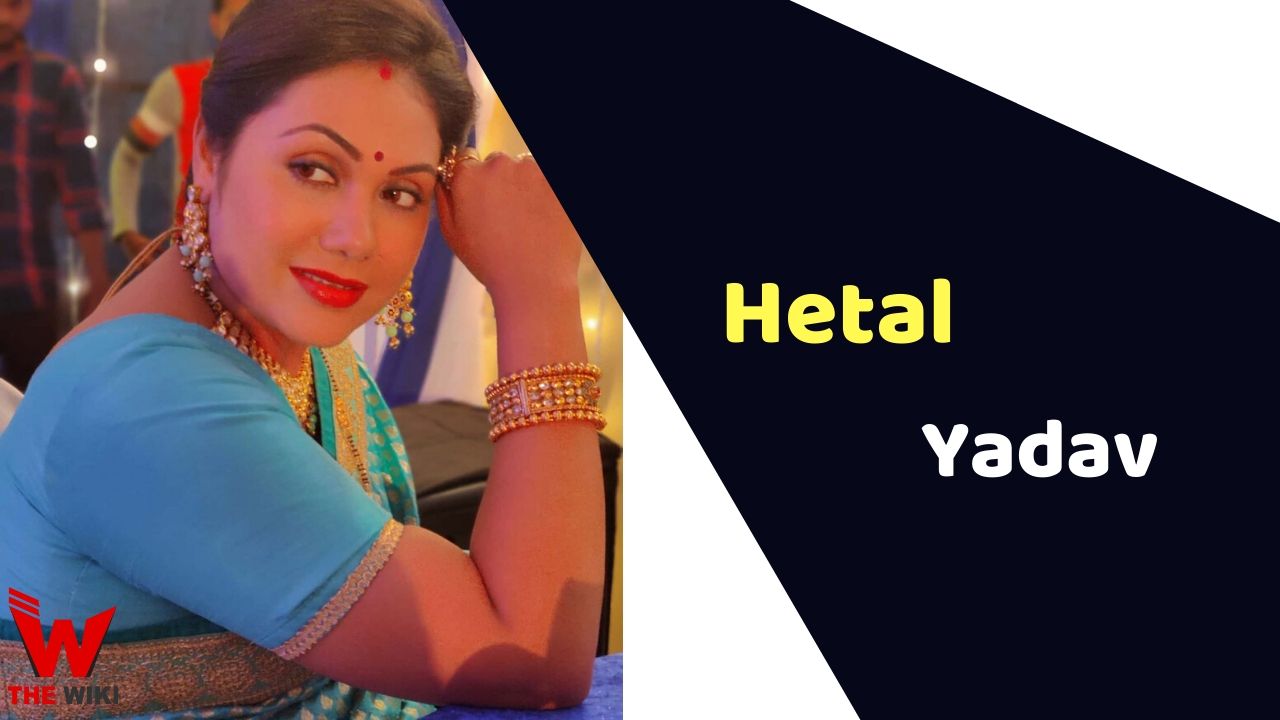 Yadav was born on 19 June 1980 in Mumbai. She always wanted to become a dance choreographer but destiny took her to the acting industry. She got the chance to play the role of Colors TV channel show Pavitra Singh. After this show, she was seen in many television shows such as Tu Sooraj Main Saanjh, Piyaji, Dil Yeh Ziddi Hai and Barrister Babu etc.

Some Facts About Hetal Yadav

If you have more details about Hetal Yadav. Please comment below we will updated within a hour.