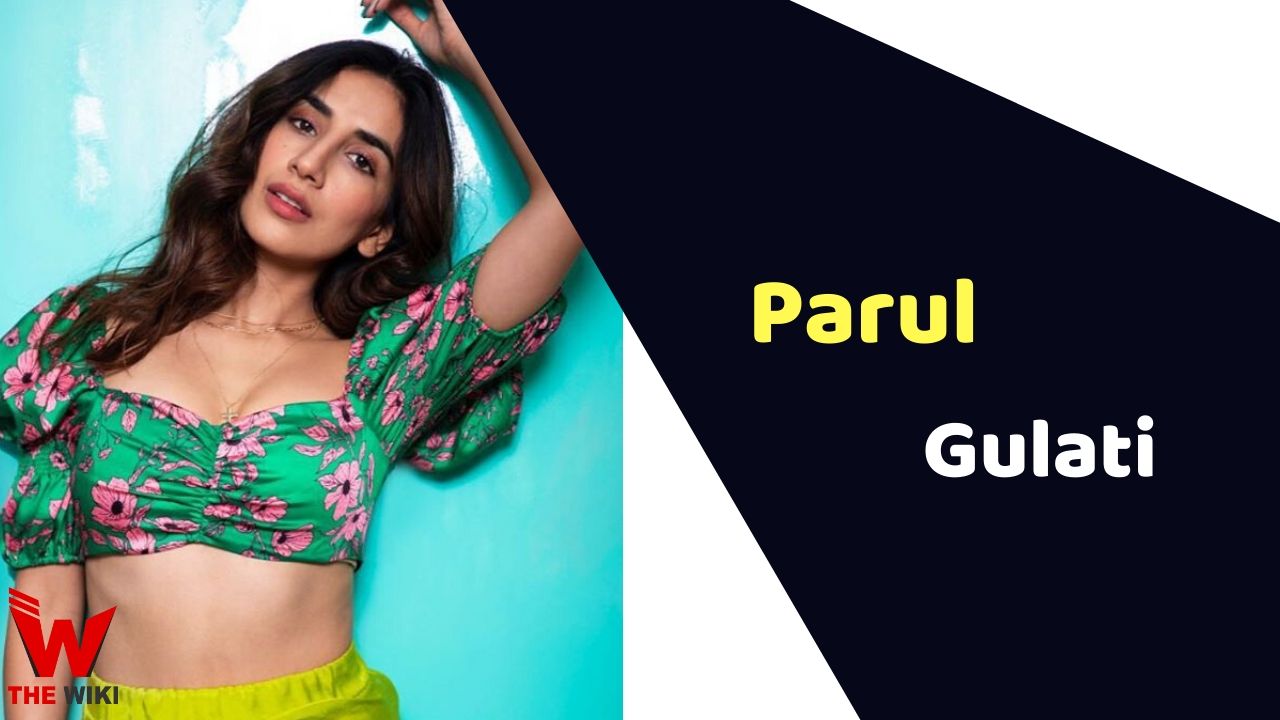 Parul Gulati is an Indian television and film actress. She is known for television serial Yeh Pyaar Na hoga Kam and P.O.W. – Bandi Yuddh Ke. Apart from this, she has also worked in the famous Punjabi films like Zorawar, Romeo Ranjha and Burrraahh.

Parul Gulati was born on 6 August 1991 in Rohtak, Haryana. She belongs to a Punjabi Sikh family. She has fond of acting since childhood. She has studied at the Royal Academy of Dramatic Art (RADA), London. Gulati started her career with the TV show Yeh Pyaar Na hoga Kam. In this show, she played the supporting role of Bittan. Later she became active in Punjabi films and web series. She has worked in popular web series like Selection Day, Illegal and The Raikar Case.

Some Facts About Parul Gulati

How I had imagined my 2020 would be , but nothing can stop me….😜😜 Spoiler Alert – it is me cropping and pasting myself on two of the covers I wanted to be on this year. 😝…. Me & my brother would use these websites when we were young and had the guts to put these kind of pictures as our profile pictures . We really thought we could trick everyone into believing that we were rich & famous. #iwanttobeabillionaire & the #voguecovergirl …