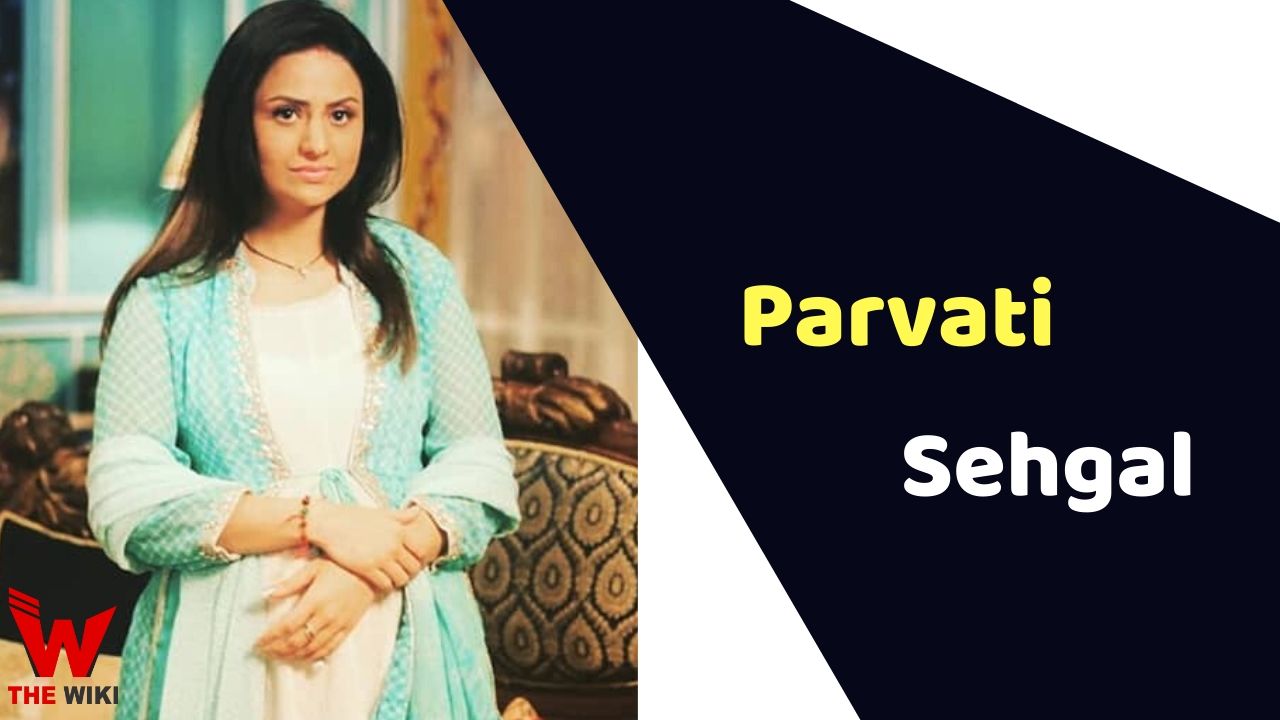 Parvati Sehgal is an Indian television actress. She is known for portraying role of Komal Adarsh Saxena in Star Plus’ serial ‘Mann Kee Awaaz Pratigya’. She has also worked in TV shows such as Doli Armaano Ki, Dastaan-E-Mohabbat Salim Anarkali and Aye Mere Humsafar. Parvati is active in the television industry since 2009.

Parvati Sehgal was born in Delhi, India. She has fond of acting and dance since childhood. In 2009, she got a chance to work on Zee TV channel show Mann Kee Awaaz Pratigya. Parvati gained a lot of fame in the television industry with her debut show. Later she starred in television serials like Doli Armaano Ki, Dastaan-e-Mohabbat Salim Anarkali, Gustakh Dil, Sher-e-Punjab: Maharaja Ranjit Singh etc.

Some Facts About Parvati Sehgal

If you have more details about Parvati Sehgal. Please comment below we will updated within a hour.