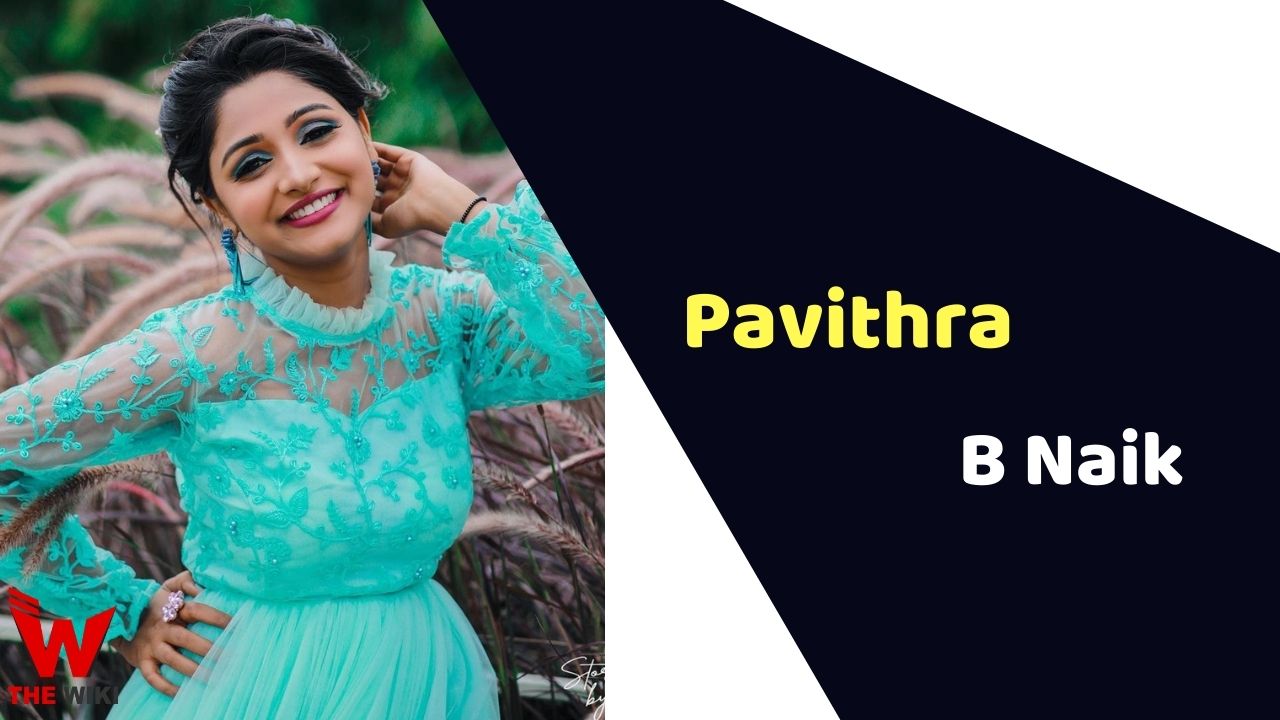 Pavithra B Naik is an Indian actress and model who predominantly works in the Kannada television industry. She is known for playing lead role in television shows Paaru and Kadambari. She made her debut with the Kannada hit serial Paaru in the year 2018.

Pavithra B Naik was born on 13 September 1997 in Bengaluru, Karnataka. She has a sibling named Pallavi B Naik. She completed her graduation from the Sri Krishna Institute of Technology (SKIT).  Naik started her career with the Kannada television series Paaru portrays the character of Parvathi, former military officer Rankal Veerayya Deva’s daughter which was broadcasted on Zee Kannada in the year 2018. She got featured in a prominent role in the series Yelli Nanna Vilasa in 2020. Naik was recently featured in the television series Kadambari in 2021.

Some Facts About Pavithra Naik

If you have more details about Pavithra B Naik. Please comment below we will updated within a hour.