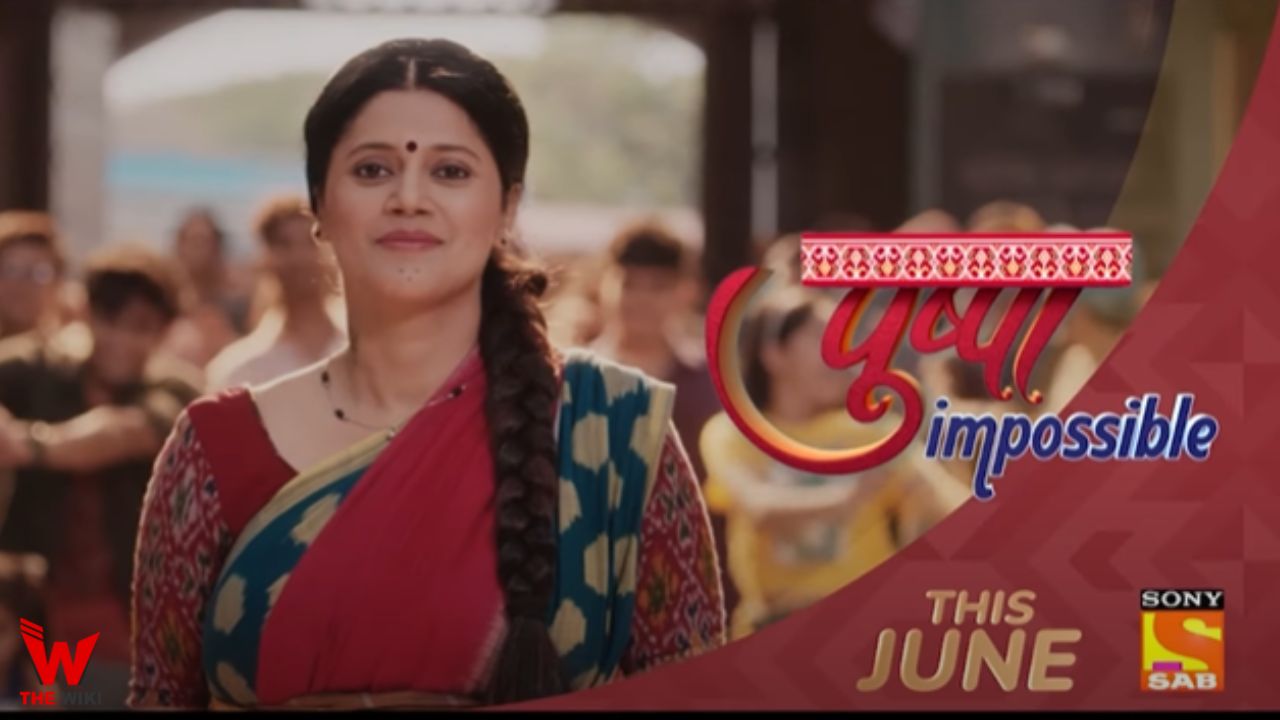 Pushpa Impossible is an Indian comedy family drama television show. It star Karuna Pandey, Deshna Dugad, Naveen Pandit, and Darshan Gurjar in the lead roles . The show is being made under the banner of Hats off production. The show is premiered on 6 June 2022.

Pushpa Impossible is telecast from Monday to Saturday at 9:30 pm on SAB TV channel. The show is also available for online streaming on Sony Liv. Its first promo was launched on 26 April 2022. Other details related to the show are given below.

If you have more details about the show Pushpa Impossible, then please comment below down we try to update it within an hour