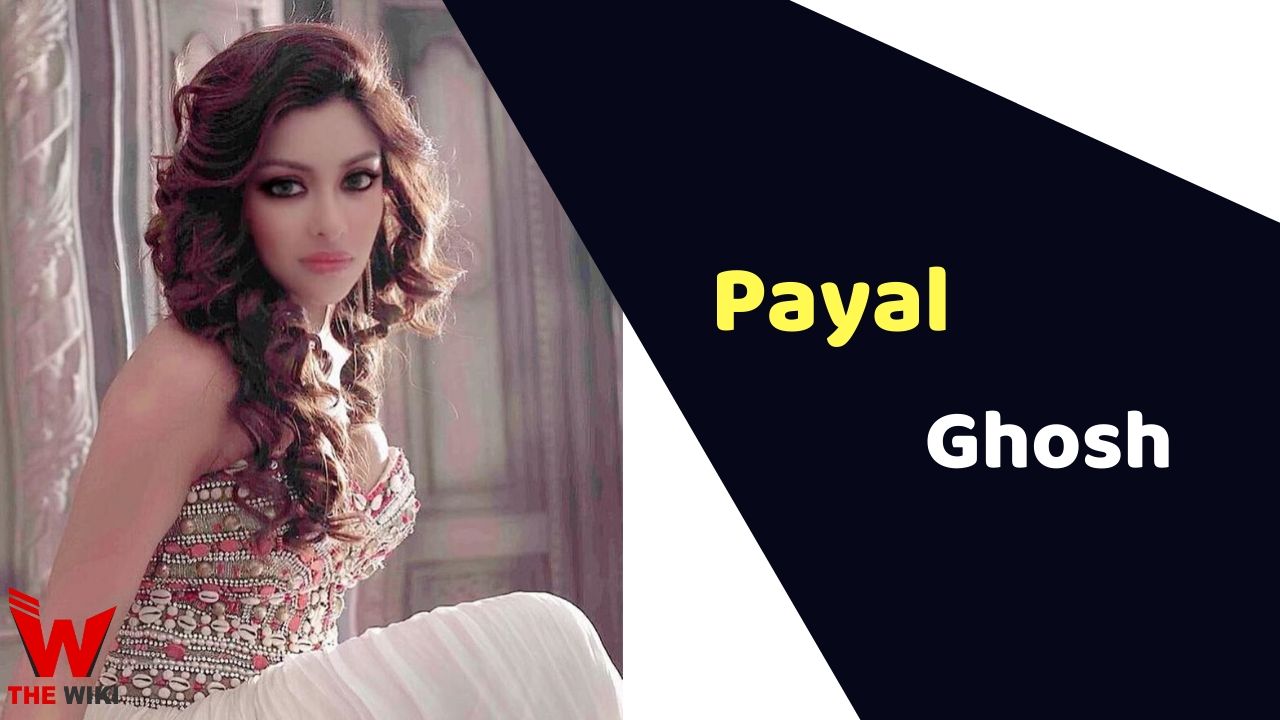 Payal Ghosh is an Indian film actress. She is known for films like Oosaravelli, Patel Ki Punjabi Shaadi, Mr. Rascal. She started her career through a British TV film called Sharpe’s Peril.

Payal Ghosh was born on 13 November 1989 in Kolkata, West Bengal. She belongs to a traditional Bengali family. She had dreams of acting since childhood but her family was against it. Ghosh did her schooling in Kolkata’s St. Paul Mission School. After which she graduated from Scottish Church College in Political Science Honors. She went to Mumbai to pursue a career while studying college.

Payal started her career at the age of 17 with BBC’s Telefilm, Sharpe’s Peril. In this film, she played the role of a village girl whose father is a freedom fighter of Bengal. After this film, she was determined to make a career in the film industry.

Payal’s family did not want to send her to the acting field. She ran away from home to Mumbai during college days. In Mumbai, she started training from the acting school of Namit Kishore. During this time, she met director Chandra Sekhar Yeleti and he offered Payal to work in the film Prayanam. she was seen opposite Manchu Manoj. After this film she got chance to work in many films like Varshadhaare, Oosaravelli, Mr. Rascal and Therodum Veedhiyile. In 2017, Payal made her Bollywood debut with Patel Ki Punjabi Shaadi in which she appeared as the lead actress.

Some Facts About Payal Ghosh