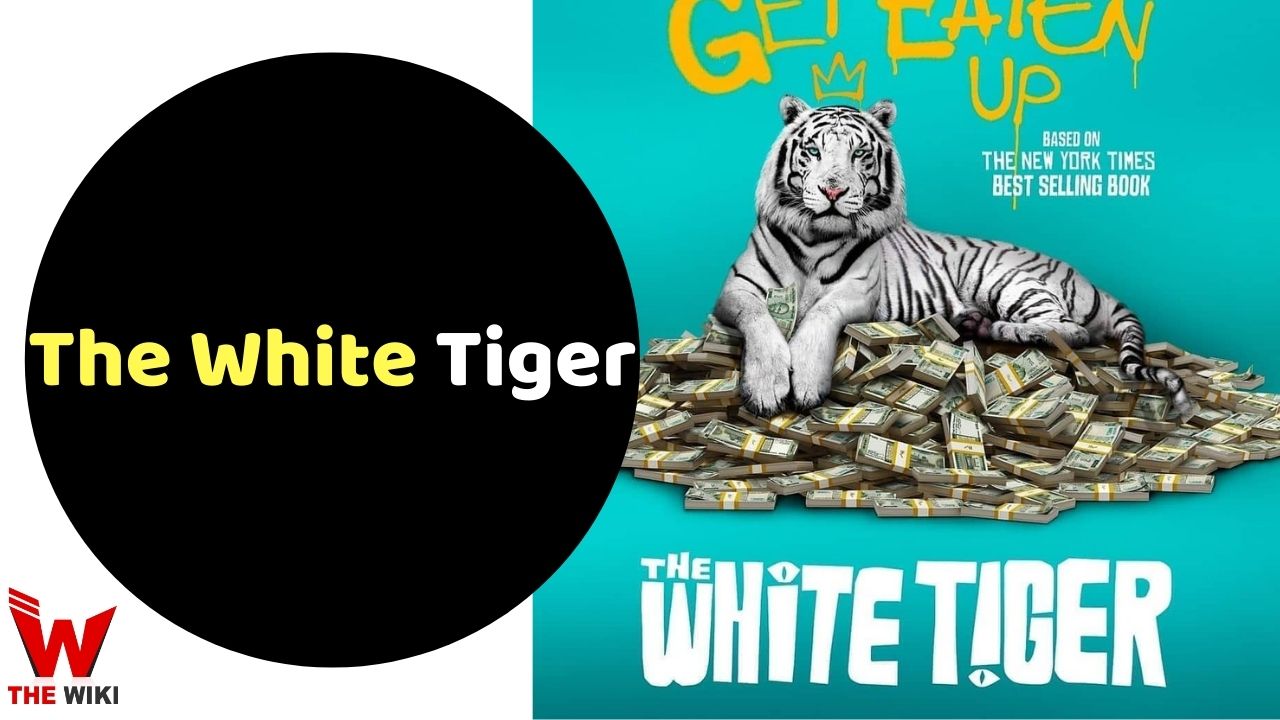 The White Tiger is an Indian film directed and written by Ramin Bahrani. It stars Adarsh Gourav, Rajkummar Rao, Priyanka Chopra Jonas. The film is based on the New York Times bestseller and 2008 Man Booker Prize-winning novel ‘The White Tiger’ written by Aravind Adiga.

The film will be released on 22 January 2021 on Netflix. The film is made under the banner of Lava Media productions.

Here’s the cast of film The White Tiger :

If you have more details about the web series The White Tiger, then please comment below down we try to update it within an hour