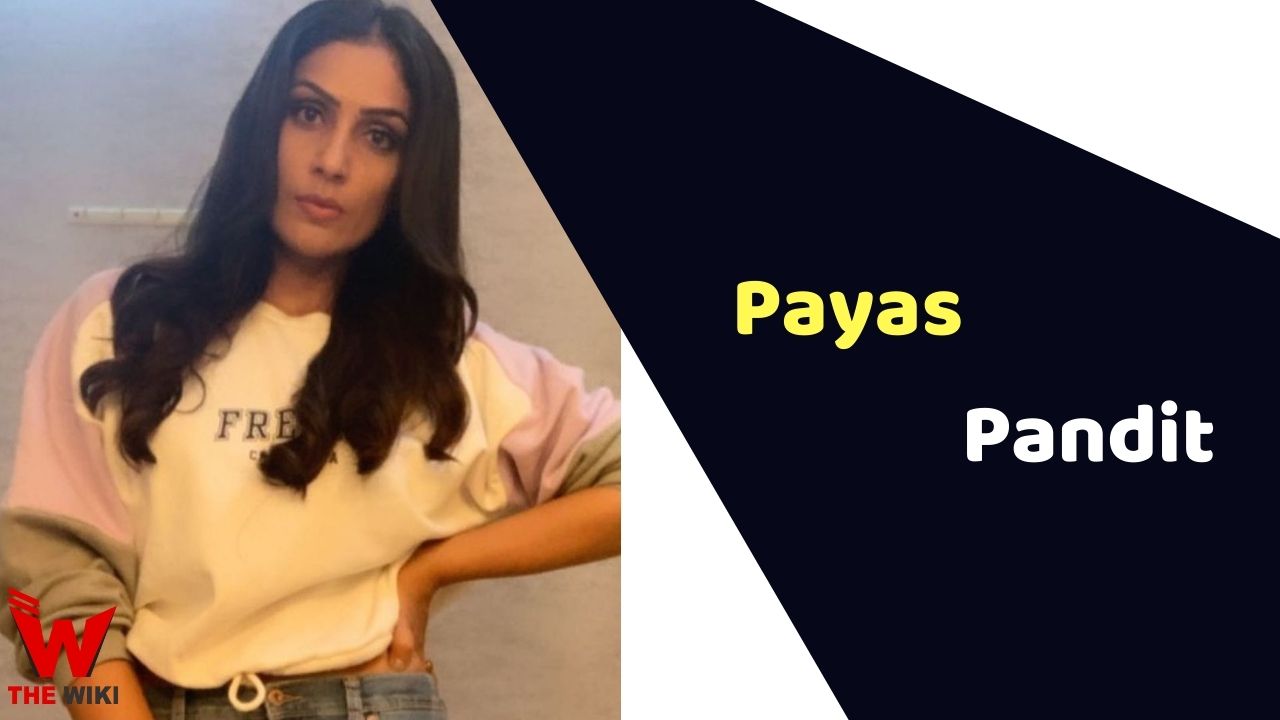 Payas Pandit is a popular Bhojpuri actress, model and dancer. She also worked in Hindi television industry and got popularity by playing Poonam in the serial Patiala Babes.

Some Facts About Payas Pandit

If you have more details about Payas Pandit. Please comment below we will updated within a hour.