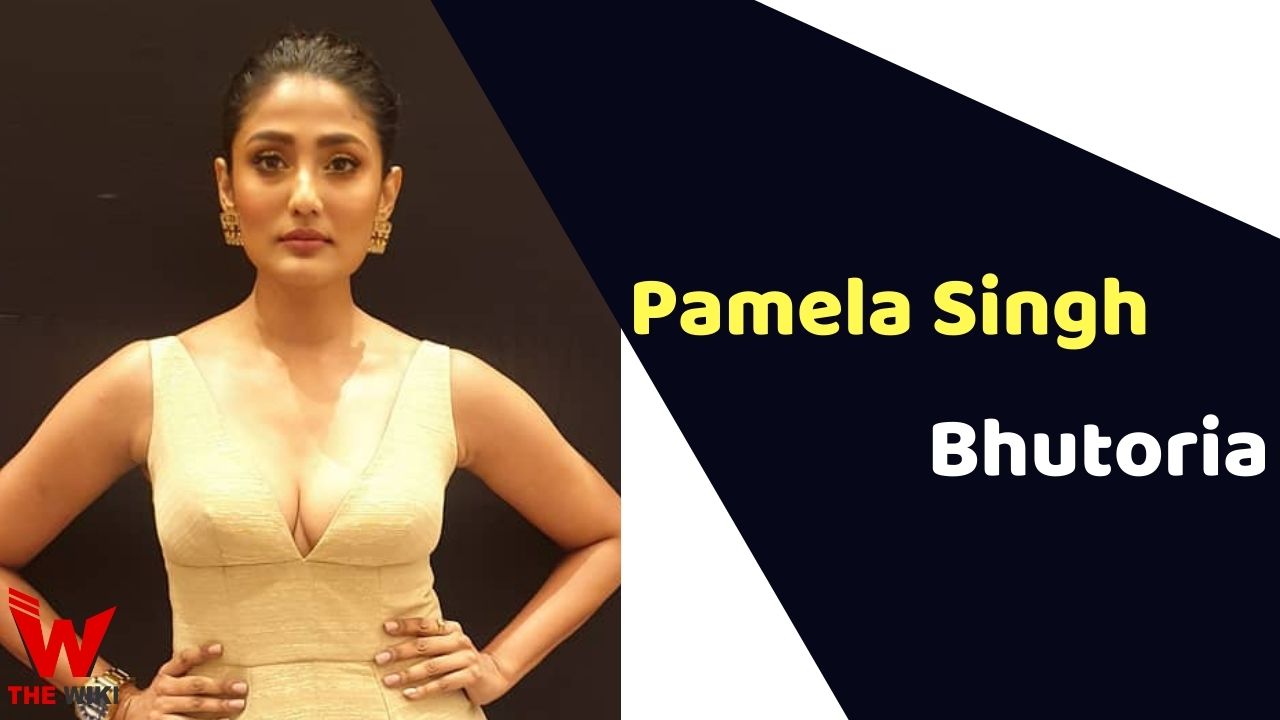 Pamela Singh Bhutoria is an Indian actress and model. She has worked in Bollywood films like Kahaani and Saheb Biwi Aur Gangster 3. She started her career throught Bengali film Paglu in 2011.

Pamela Singh Bhutoria was born and brought up in Kolkata, West Bengal. She had always interest in acting and dancing and join glamour industry as a model after graduation. She made her acting debut with Bengali film Paglu along with Dev Adhikari and Koel Mallick. Later she played important role in many Bengali film.

In 2012, Bhutoria was seen in Vidya Balan starrer Kahaani in the role of the office receptionist Sapna. She also played character of Deepal in the Sanjay Dutt Jimmy Shergill and Chitrangada Singh starrer Saheb, Biwi Aur Gangster 3 in 2018.

Some Facts About Pamela Singh Bhutoria

If you have more details about Pamela Singh Bhutoria. Please comment below we will updated within a hour.