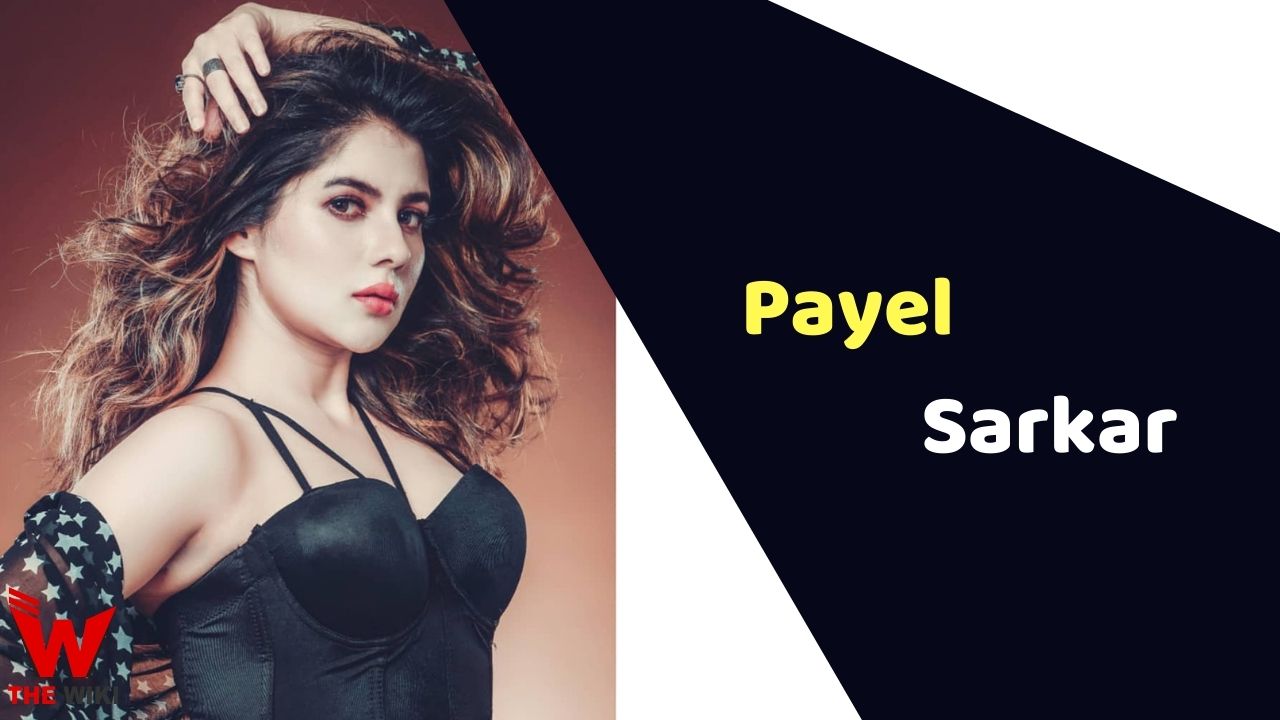 Payel started her career with the Bengali film “Sudhu Tumi” in the year 2004. After this she has also acted in Bengali films like I Love You, Le Chakka, Bangali Babu English Mem, Jomer Raja Dilo Bor, Bhaijaan Elo Re, Magic etc. She gained popularity with the role of Rani in the Bengali film “Le Chakka”. She made her Hindi film industry debut in 2015 with Guddu Ki Gun. Paayel has also worked in the Hindi television show Love Story, Waqt Batayega Kaun Apna Kaun Paraya, Shakuntala and Ladies Special etc. She has also starred in the Hindi web series Sharate Aaj, Shobdo Jobdo and Mismatch Season 3.

Some Facts About Payel Sarkar

If you have more details about Payel Sarkar. Please comment below we will updated within a hour.