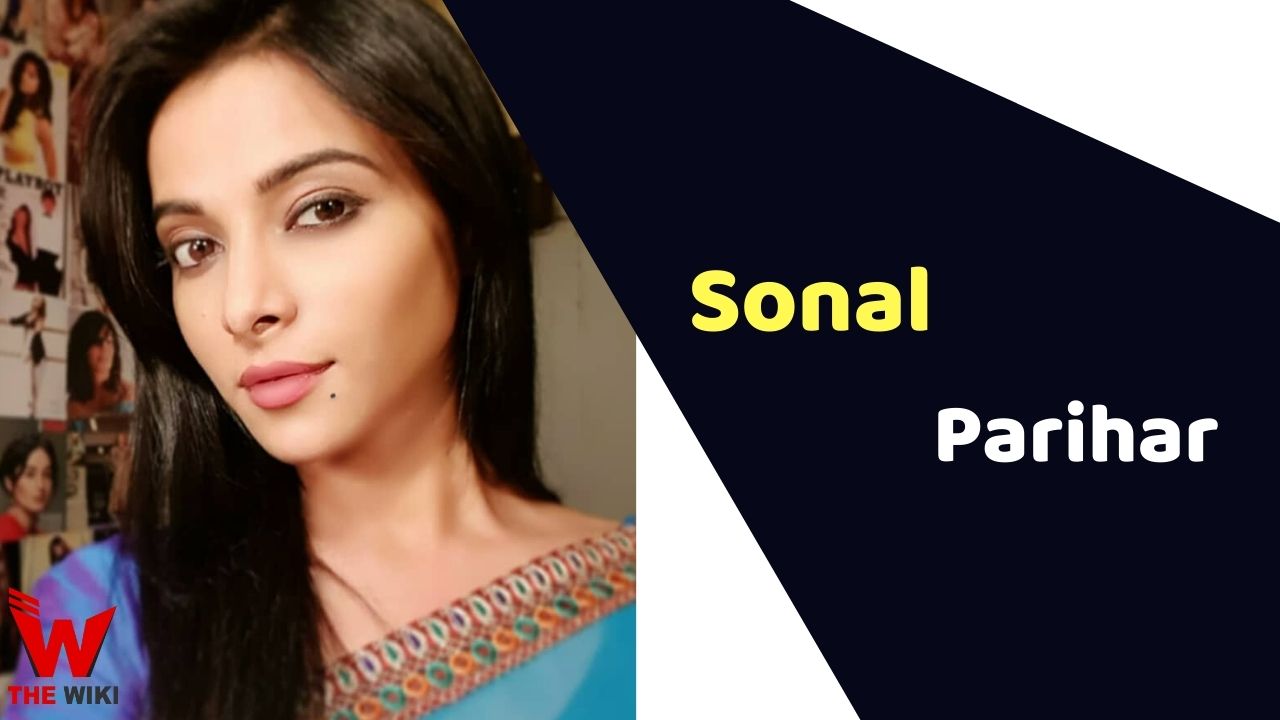 Sonal Parihar was born on 13 May in Durg, Chhattisgarh, India. Her father is Prakash Parihar and brother is Rahul Singh Parihar. She never thought that she will one day work in the television industry. One of her friend offered her to play a role in an Urdu serial, then after Sonal inclined towards acting. She did series of episodic shows like Mahima Shani Dev Ki, Fear Files, Valentine’s Special for Savdhan India.

Sonal gained recognition in the television industry from the character of Jhanvi of Ekta Kapoor’s TV serial Bade Achhe Lagte Hain in 2013. Sonal has worked in more than 50 TV shows so far.

Some Facts About Sonal Parihar

If you have more details about Sonal Parihar. Please comment below we will updated within a hour.