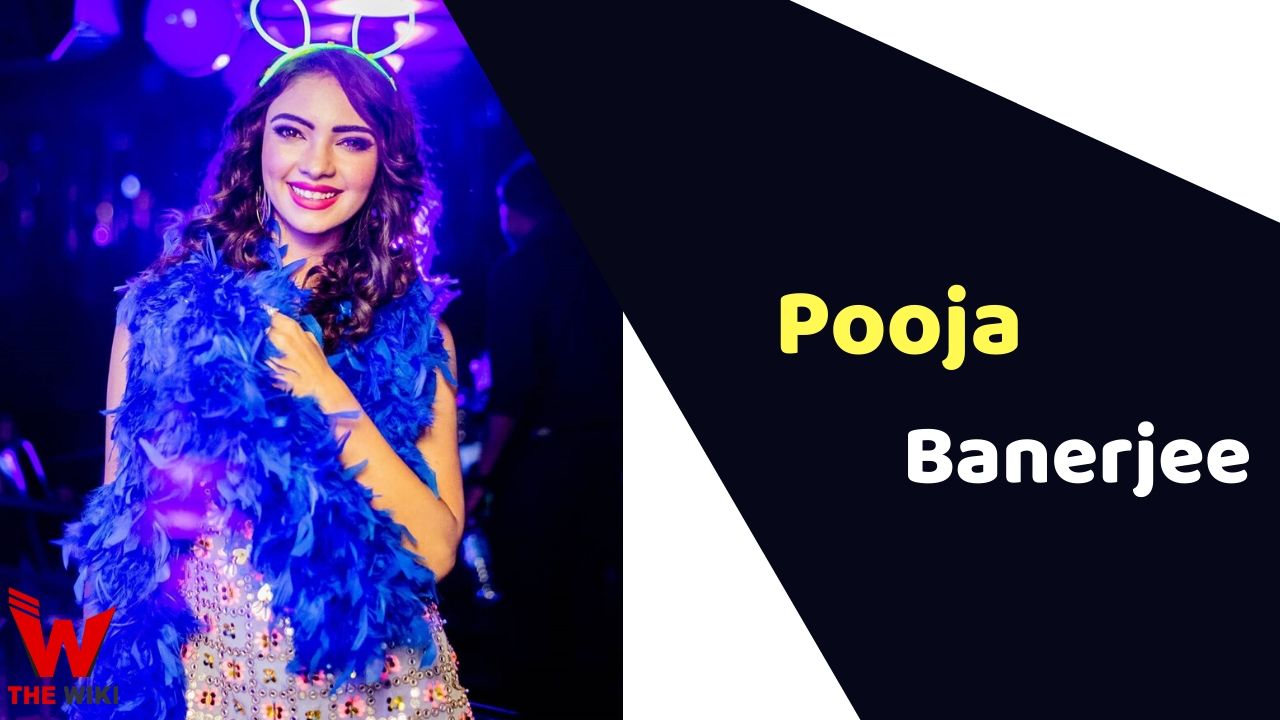 Pooja Banerjee is an Indian television actress. She is known for the television shows Swim Team, Kasautii Zindagii Kay, Chandrakanta and Chandra Nandini. She made her debut in the year 2011 with MTV show Roadies 8.

Pooja Banerjee was born on 8 November 1991 in Aligarh, Uttar Pradesh. She belongs to a Bengali Hindu family. She is the younger daughter of Purnima and Neil Banerjee. Apart from her, She has elder brother Akash Banerjee in the family. She was fond of swimming and dancing since childhood.

Banerjee received her early education from Center Point School, Nagpur. After which she completed her graduation from Hislop College. After completing graduation, she moved to Mumbai to pursue her career.

Pooja shifted from Nagpur to Mumbai in 2011. In Mumbai, she started her journey with Season 8 of the MTV channel show “MTV Roadies”. She appeared as a contestant on the show. After this she got an opportunity to make an acting debut with the TV show Ek Doosre Se Karte Hain Pyaar Hum. Benerjee rose to fame in the television industry from the 2015 TV show ‘Swim Team’. In this show, she played the lead role of Rewa Mathur. After this show she appeared in many TV serials like Naagarjuna – Ek Yoddha, Kasautii Zindagii Kay, Dil Hi Toh Hai, Chandra Nandini etc.

Pooja Banerjee stays in the headlines for her personal life. Pooja has been a national level swimmer. She met Sandeep Sejwal in a sports event in Jaipur before appearing on television. After which this couple were in couple relationship. In 2016, the couple got married with Bengali customs.

Some Facts About Pooja Banerjee

Only when I’m playing I’m serious! That’s what my friends say.. other times I’m high on life in general.. 🤑🤓 and a #DukhHarani 😬watch my serious and crazy side only on @boxcricketleague, @mtvindia – team @chennaiswaggersofficial