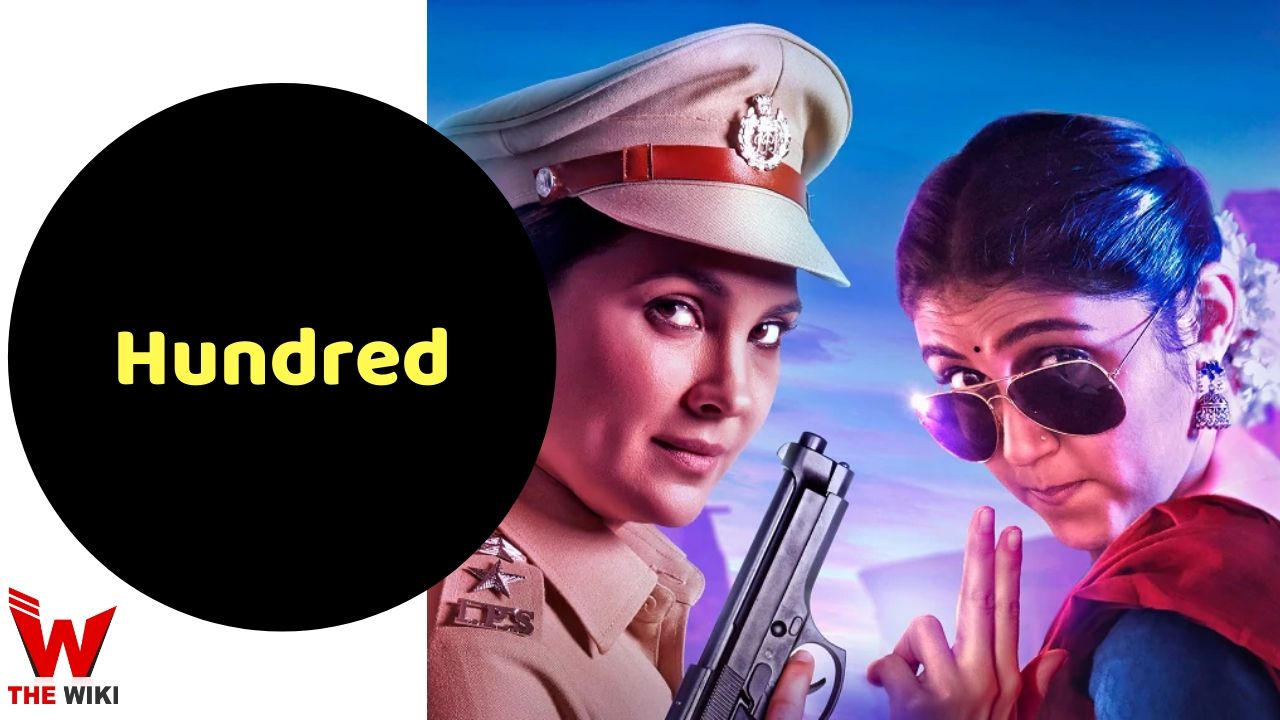 Hundred is an Indian web series which is jointly directed by Ruchi Narain, Ashutosh Shah and Taher Shabbir. Narain has previously directed the netflix web series Guilty. Lara Dutta, Rinku Rajguru, Karan Wahi are going to be seen in an important role in the series. Lara Dutta, Rinku Rajguru are making their digital debut through this. The series will be released on Disney Hotstar on 25 April 2020.

The story of this show is of a sick girl Netra Patil (played by Rinku Rajguru) who has the last 100 days of her life. She seeks adventure in the rest of her life. She is appointed as an undercover agent by CP Saumya Shukla (played by Lara Dutta), a female police officer seeking a promotion. The two unite to achieve their goal in 100 days, which also brings some different twist in the story.

As : Manohar Dahiya aka Maddy

The Hundred web series was launched on 25 April 2020 on Disney Hotstar VIP. A total of eight episodes will be available in it. To watch this web series, you must purchase Hotstar VIP, after which you can enjoy this web series. Other information related to the series is given below.

Total 8 parts in this series:

If you have more details about the web series Hundred, then please comment below down we try to update it within an hour