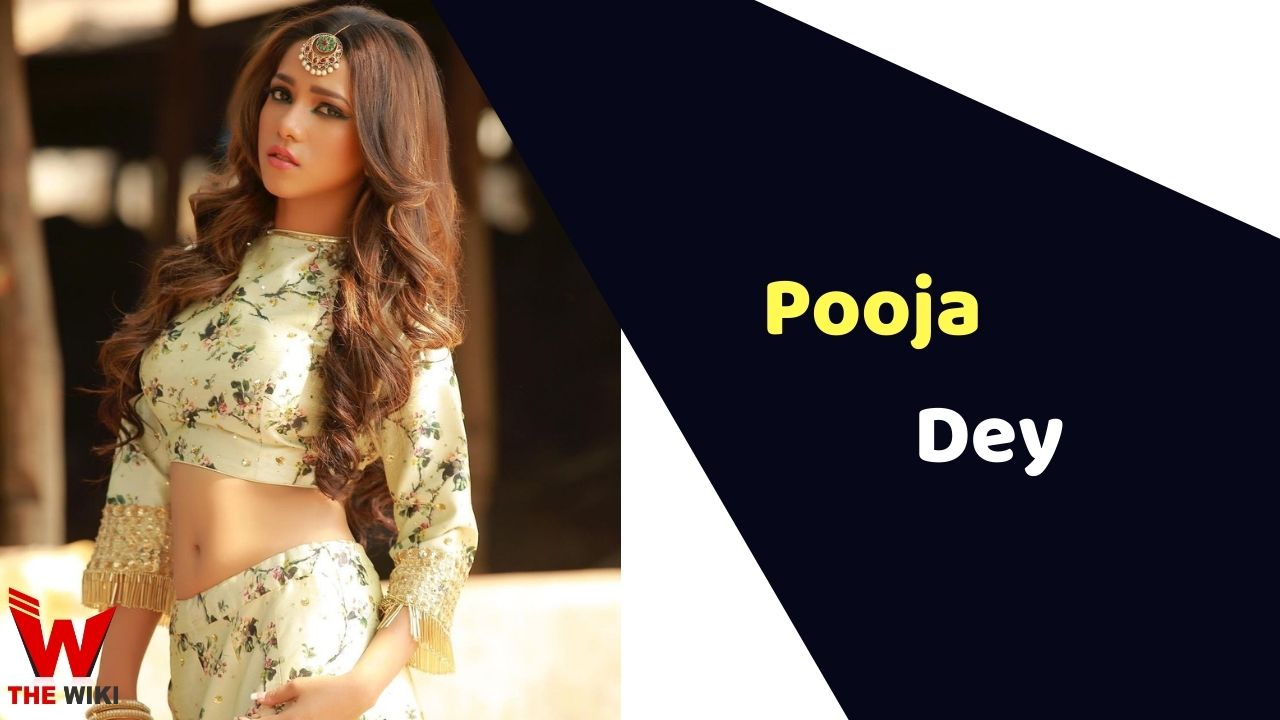 Pooja Dey is an Indian actress and a model. She made her debut with reality show MTV Dating In The Dark in 2018. Pooja has also worked in ALT Balaji’s web series Gandii Baat 5 which is produced by Ekta Kapoor. She has done many print shoots and also made small appearance in film Kabir Singh starring Shahid Kapoor.

Pooja Dey was born on 28 April 1997 in Guwahati, Assam to a bengali hindu family. She did her high school studies in Allen Institute in Kota, Rajasthan. Pooja moved to Mumbai in 2017, to pursue her career as a model and then got an opportunity to participate in a reality show. In 2020, she worked in a web series Gandii Baat 5 produced by Sachin Mohite.

Some Facts About Pooja Dey

If you have more details about Pooja Dey. Please comment below we will updated within a hour.