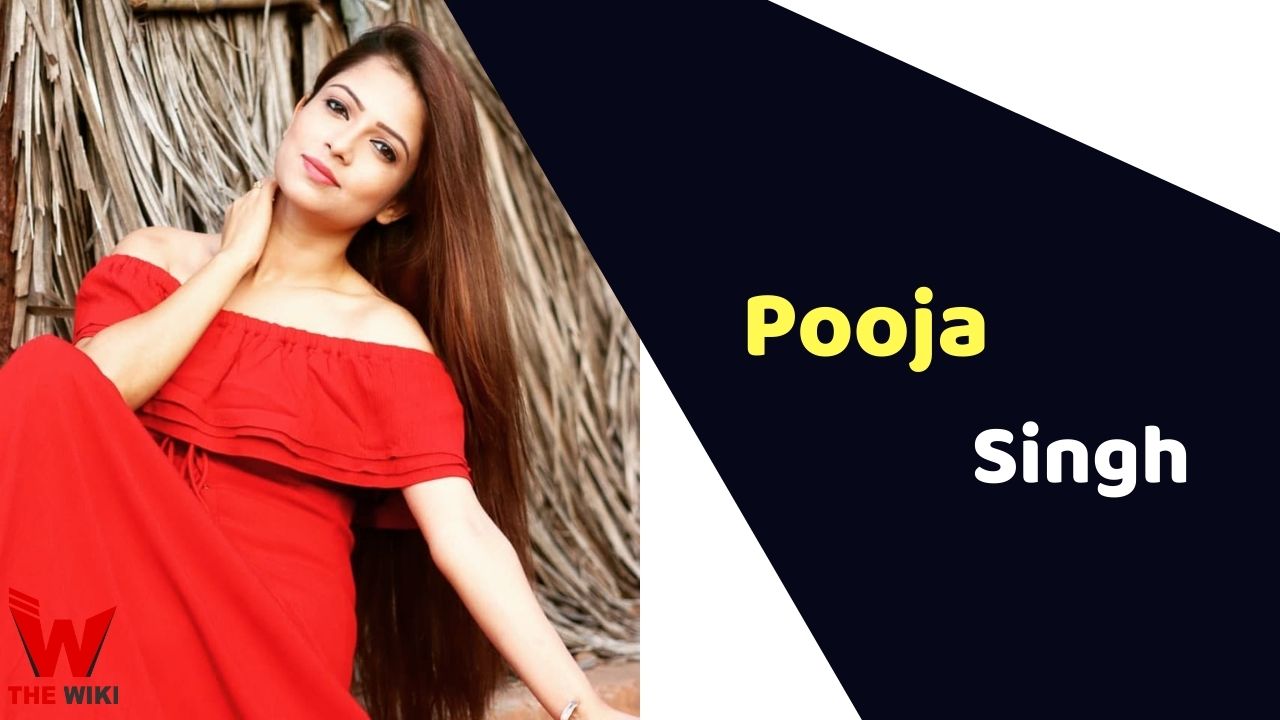 Pooja was born on 8 January, 1990 in Jamshedpur, Jharkhand, India. Her father name is Ajit Kumar Singh and mother is Gayatri Singh. She completed her schooling from Rabindranath Tagore School, Jamshedpur. She is a graduate in Bachelor of Commerce.

In 2012, Pooja made her debut in television with the serial Aasman Se Aage, where she played important character of Poonam in the show. Later she appeared in many television show like Aaj Ki Housewife Hai… Sab Jaanti Hai, Diya Aur Baati Hum, Friends: Conditions apply, Dil Se Dil Tak etc.

Some Facts About Pooja Singh

If you have more details about Pooja Singh. Please comment below we will updated within a hour.