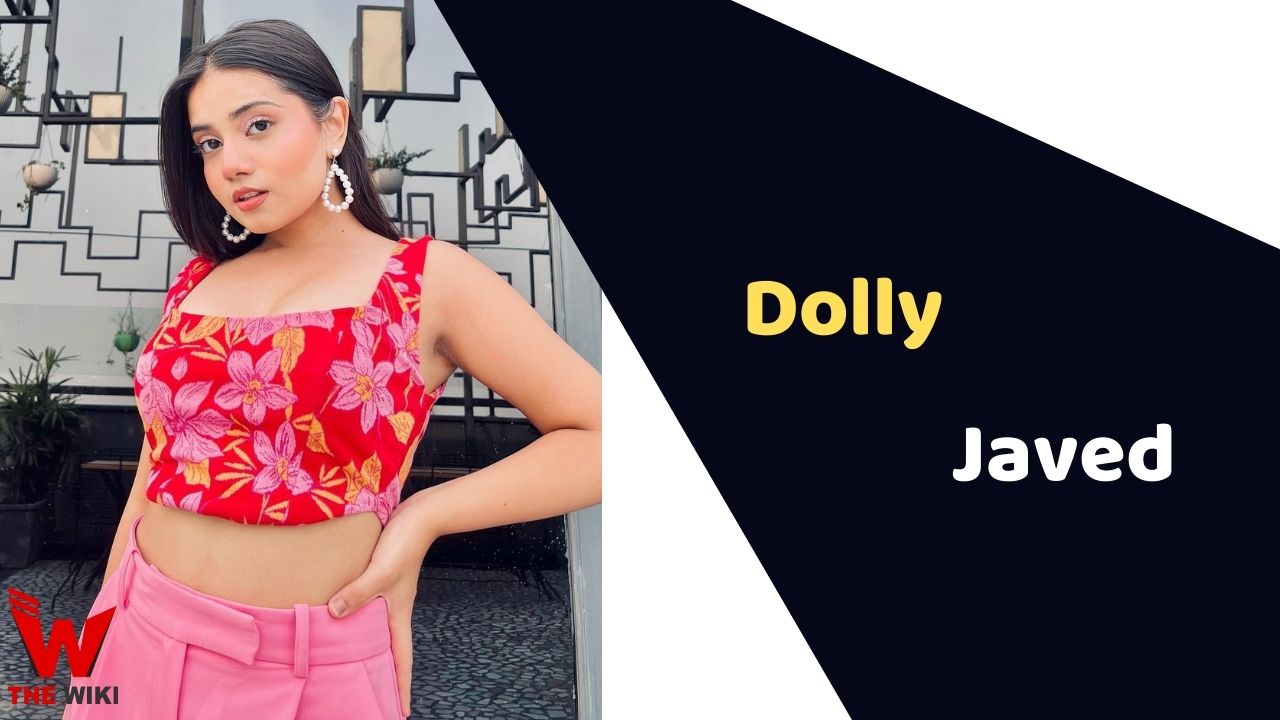 Dolly Javed is an Indian model. She is known for being sister of television actress Urfi Javed, who has worked in several popular Hindi TV show like Bade Bhaiyya Ki Dulhania, Saat Phero Ki Hera Pherie and Yeh Rishta Kya Kehlata Hai. She is extremely popular on social media platform especially on Instagram. Dolly is originally from Lucknow, Uttar Pradesh.

Some Facts About Dolly Javed

If you have more details about Dolly Javed. Please comment below we will update within an hour.