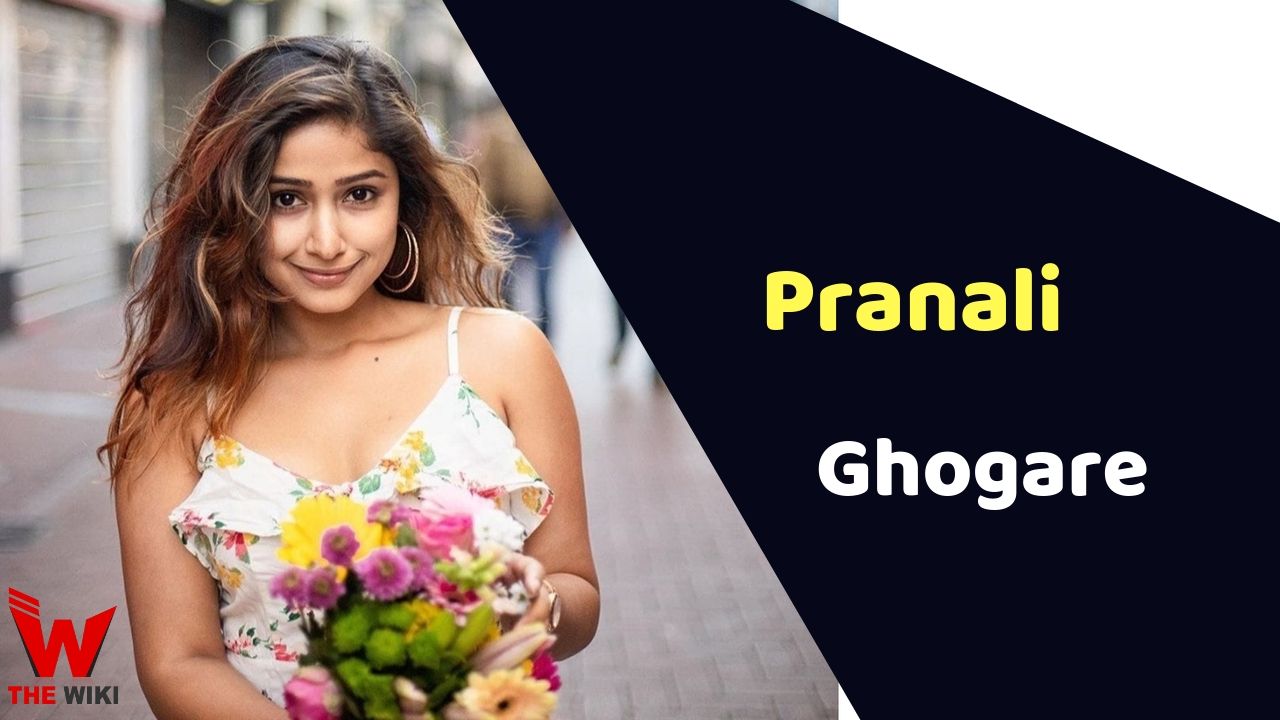 Pranali Ghogare is an Indian actress. She has worked in the fields of Marathi, Telugu films as well as Hindi television. She started her career with the television serial Mere Rang Mein Rehne Wali. Pranali is originally from Baramati.

Pranali Ghogare was born on 5 October 1995 in Baramati, Maharashtra. She belongs to a Marathi family. Her father’s name is Rajendra Ghogre, who is a businessman. Pranali’s mother name is Vaishali Ghogare. She got her initials education from St. Columba High School in Mumbai. Pranali has been very interested in acting since childhood. She joined the field of acting after completing her schooling. Pranali has completed her graduation from Kishinchand Chellaram College.

Some Facts About Pranali Ghogare

If you have more details about Pranali Ghogare. Please comment below we will it update within a hour.