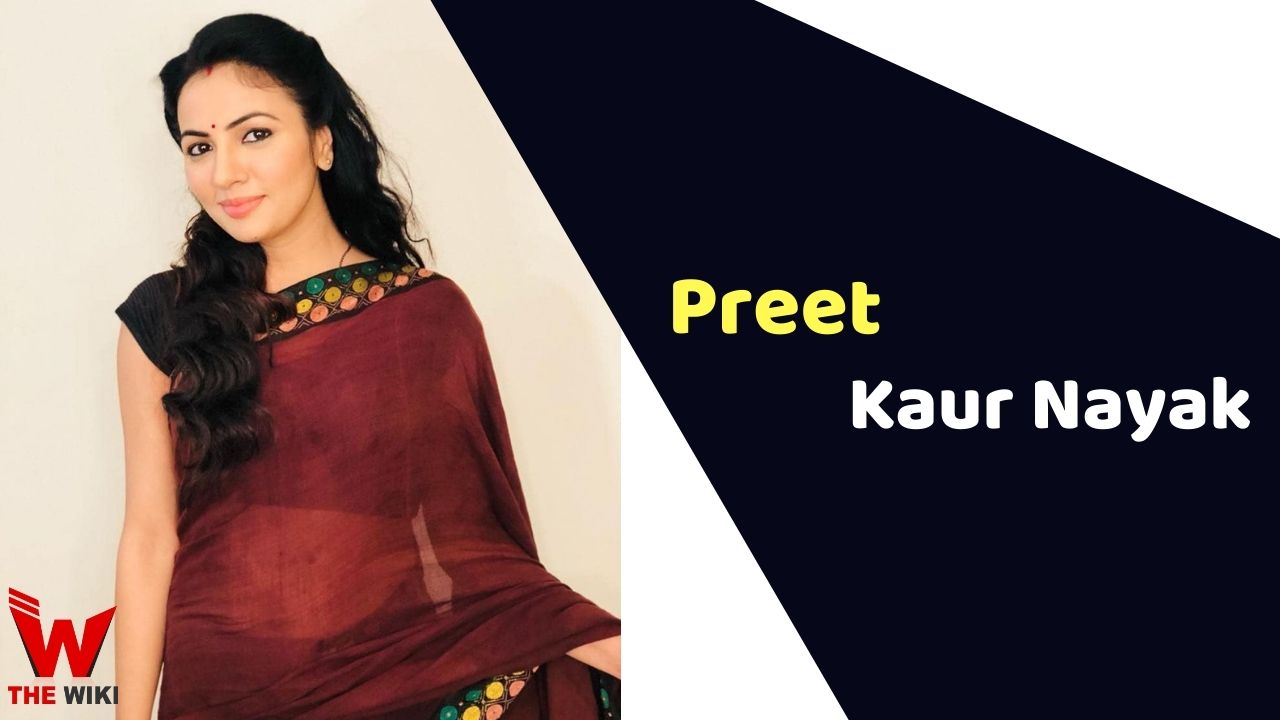 Preet Kaur Nayak is an Indian television and film actress. She has worked in television serials like Ram Milaayi Jodi, Muskaan, Mayavi Maling, Dil Deke Dekho etc. She started her journey through Star Plus channel show Sabki Laadli Bebo in 2011.

Preet Kaur Nayak was born in Delhi to a Punjabi Sikh family. She began her career from television serial Sabki Laadli Bebo as Bebo. She played pivotal roles in several daily soaps such as Ram Milaye Jodi, Yeh Pyaar Na Hoga Kam and Aahat. She also worked as Television host/anchor and presenter. She acted in episodic crime based show Saavdhan India. She played the character of Rani Sabrasi in Chakravartin Ashok Samrat a historical drama show based on the life of King Ashoka The Great.

Preet Kaur Madhan married to TV actor Vishal Nayak in 2011. The duo met on the sets of Preet Se Bandhi Ye Dori Ram Milaayi Jodi wherein they played an onscreen couple, fell in love and got married. The couple is blessed with a baby girl in 2013.

Some Facts About Preet Kaur Nayak

If you have more details about Preet Kaur Nayak. Please comment below we will updated within a hour.