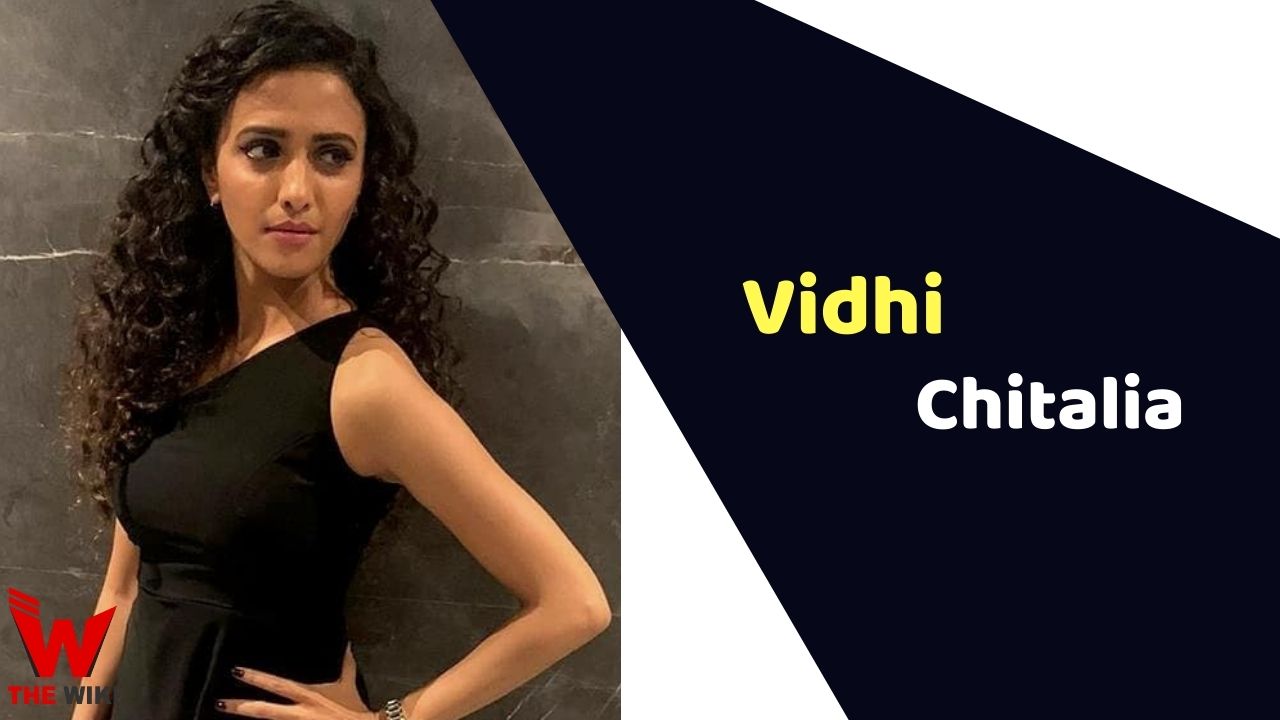 Vidhi Chitalia is an Indian actress, dancer and theatre artist who mainly works in Hindi web series. She is known for playing the role in the popular Netflix web series Leila in 2019. Chitalia has worked as a choreographer for many years and later, she tried her charm in acting. She has hosted many events and has participated in various reality shows.

Vidhi Chitalia originated from Navi Mumbai, Maharashtra. She completed her primary and secondary schooling from Sacred Heart High School. She did graduation University of Mumbai. Chitalia is a trained Bharatnatyam dancer and has won numerous awards for her dancing style. She started her acting career with basic theatre. She used to play small roles in theatre plays and appeared in theatre plays like Good News, Naatak Na Naatak Nu, The Play That Goes Wrong etc.

Some Facts About Vidhi Chitalia

If you have more details about Vidhi Chitalia. Please comment below we will updated within a hour.