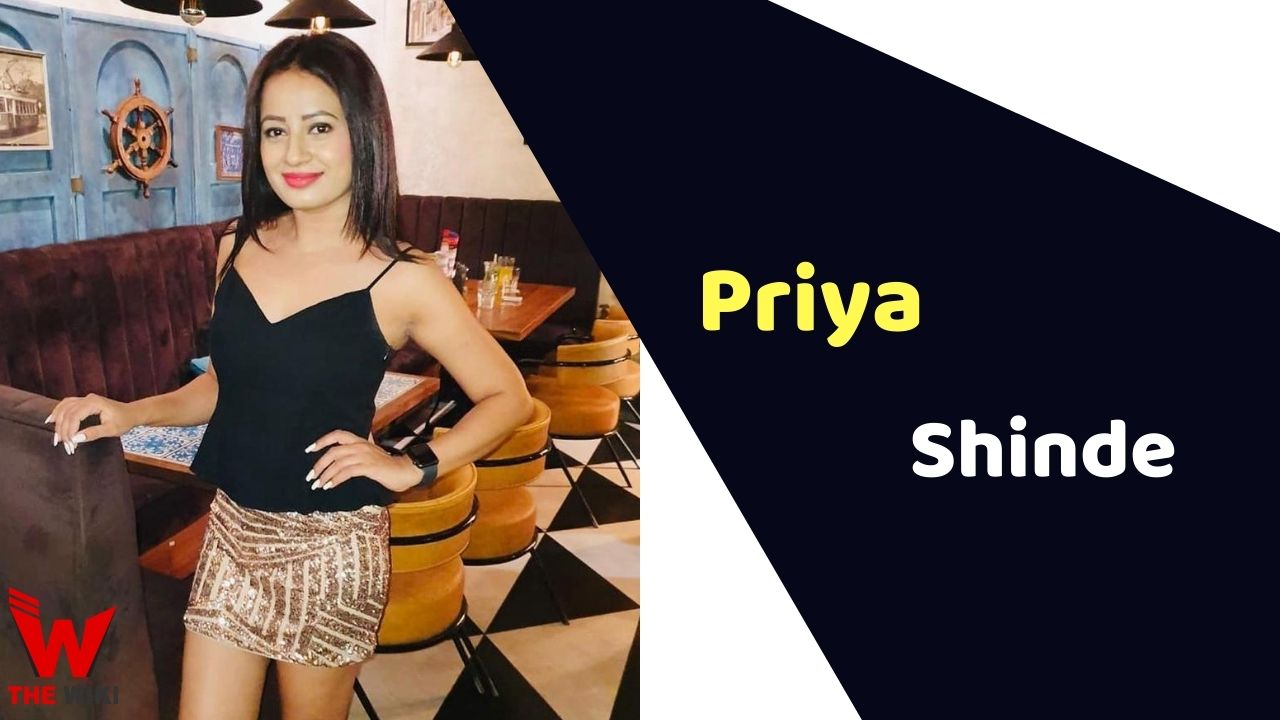 Priya Shinde started her career with the television show Hamari Saas Leela in the year 2011. After this, she has also worked in shows like Yeh Kahan Aa Gaye Hum, Ek Ghar Banaunga, Doli Armaano Ki, Beintehaa, Yeh Hai Mohabbatein, Naagin etc. She made her debut in Marathi film industry in the year 2012 with Hou De Jarasa Ushir.

Priya has also worked in episodic shows Adaalat and C.I.D. Currently she was seen playing Pallavi Bapat in the show Tujhse Hai Raabta. She has been the winner of MTV’s reality show Splitsvilla Season 4. Apart from this, she has also won the title of Miss Pune Personality 2009.

Priya Shinde is married to Sachin Suryawanshi on 28 May 2015. Sachin is an investment Banker.

Some Facts About Priya Shinde

If you have more details about Priya Shinde. Please comment below we will updated within a hour.