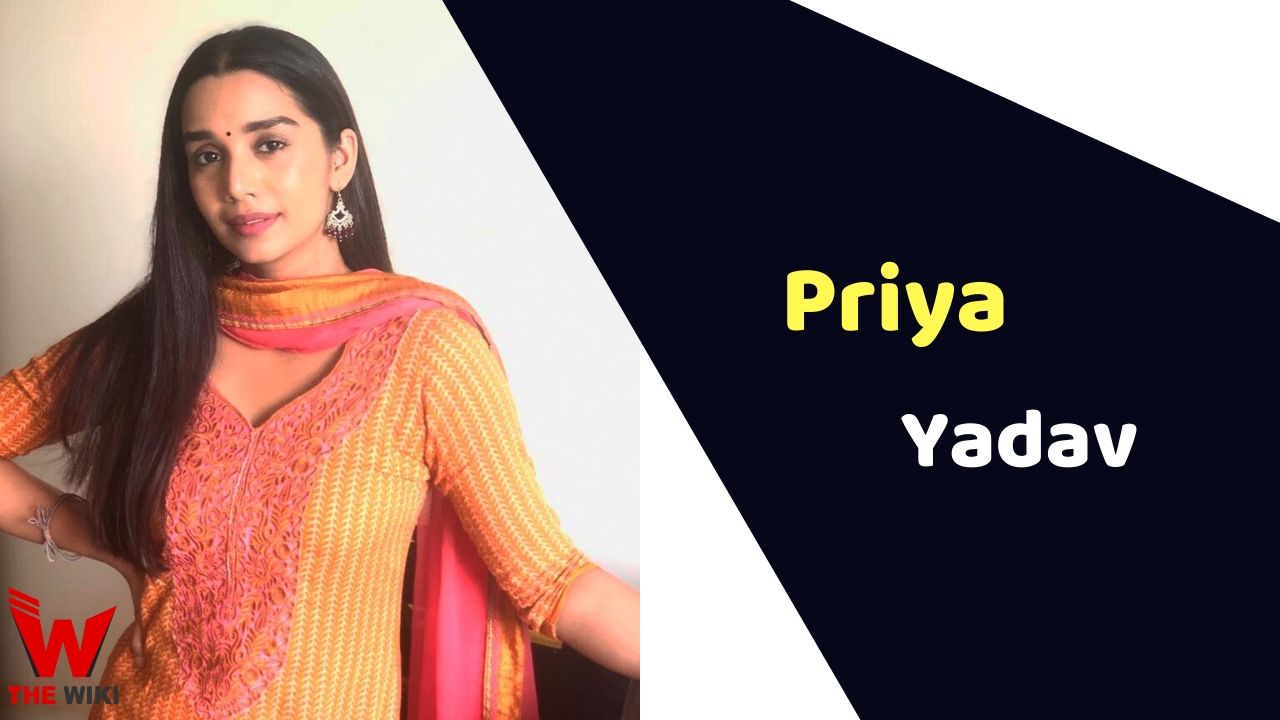 Priya Yadav is an Indian television actress. She is known in the acting industry for It’s Not That Simple and The Weekends. She made her television debut in 2020 with the TV series MTV Nishedh.

Priya Yadav was born in Agra, Uttar Pradesh. She had fond of acting since childhood. Priya came to Delhi to pursue a career in acting. In Delhi, she worked in the web series ‘The Weekends’ by TSP and ‘It’s Not That Simple 2’. She subsequently moved to Mumbai to work in television industry.

In 2020, Priya appeared in the television series MTV Nishedh starring alongside Malhaar Rathod and Ashish Bhatia. In this series she played the role of Chanda, Best friend of Astha.

Some Facts About Priya Yadav

If you have more details about Priya Yadav. Please comment below we will updated within a hour.