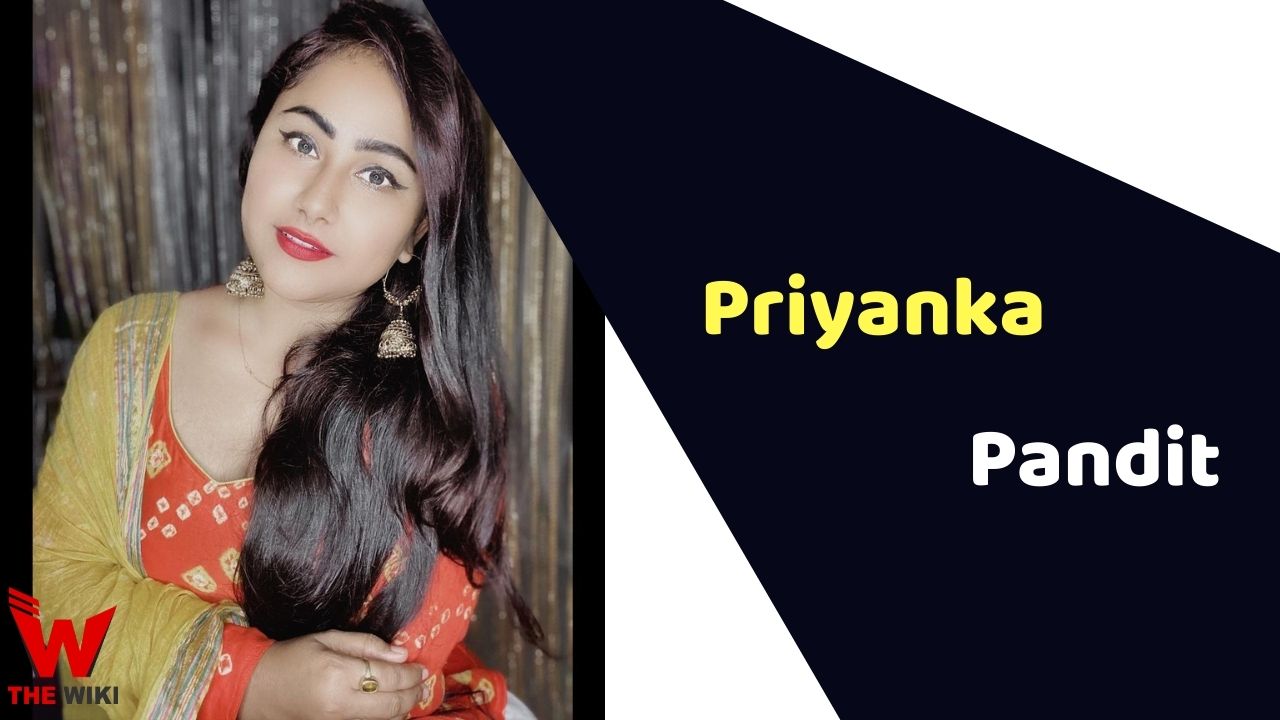 Priyanka Pandit is an Indian Bhojpuri actress. She is known for her roles in Bhojpuri films like Pawan Putra, Ichhadhari, Awara Balam, Karam Yug and Tod De Dushman Ki Nali Ram Aur Ali. She has worked more than 50 Bhojpuri film in her career. Priyanka is acting in film industry since 2013.

Some Facts About Priyanka Pandit

If you have more details about Priyanka Pandit. Please comment below we will updated within a hour.