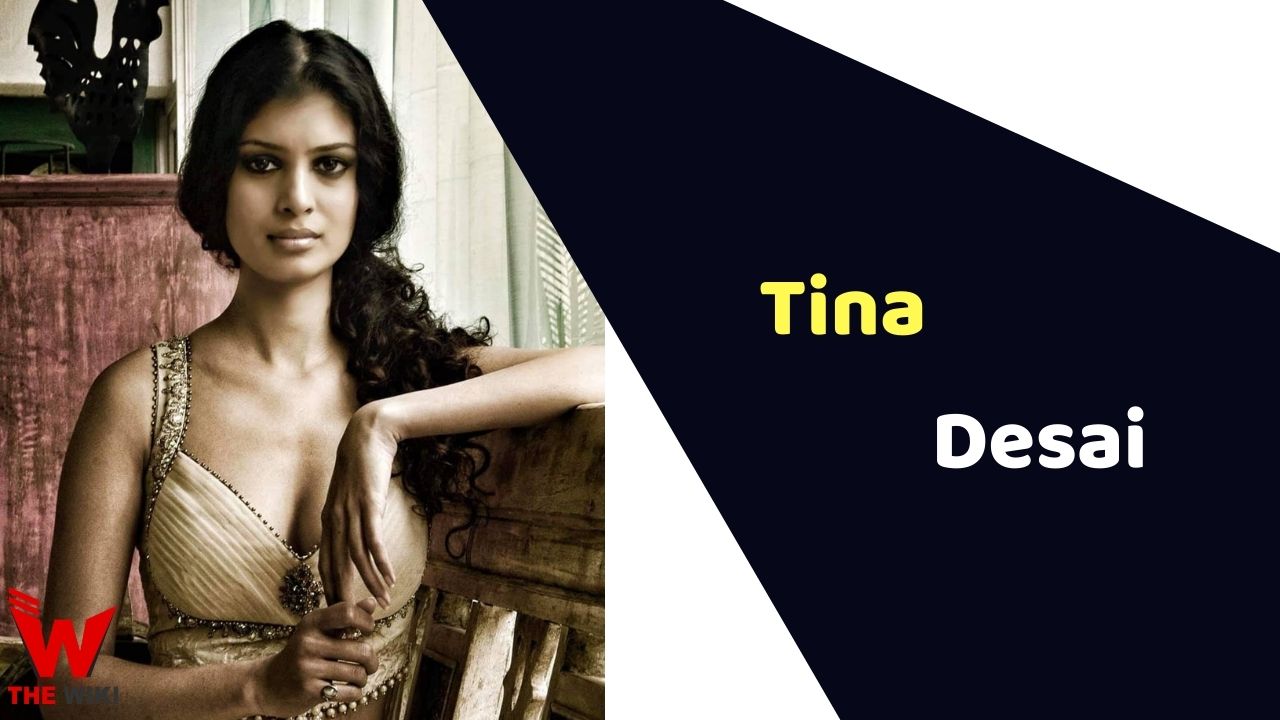 Tina Desai is an Indian-American television and film actress. She is known for Bollywood films such as Dassehra, Sharafat Gayi Tel Lene, Table No.21 and The Best Exotic Marigold Hotel. She made her acting debut with thriller film Yeh Faasley in 2011. Desai was also part of Netflix’s science fiction drama series Sense 8.

Tina Desai was born on 24 February 1987 in Bengaluru, Karnataka. She completed graduation in Bachelor of Business Management (Finance) from the National Institute of Management.

Desai made her first appearance in the second season of the reality TV contest Get Gorgeous. She has been modeling since 2007 and has participated in over 100 advertisements. She used to work as a model for Elite Model India Management. Tina began her career with the thriller movie Yeh Faasley as Arunima D. Dua in 2011. She appeared in the action-comedy movie Sahi Dhandhe Galat Bande as Neha Sharma in 2011.

In 2012, She played the cameo role of waitress in the Saif Ali Khan and Deepika Padukone starrer film Cocktail. Desai starred in the English movie The Best Exotic Marigold Hotel as Sunaina in 2012. She got fame by playing Siya Agasthi alongside Rajeev Khandelwal and Paresh Rawal in Table No. 21. She appeared in the sequel movie The Second Best Exotic Marigold Hotel in 2015. The same year, she acted in the comedy thriller movie Sharafat Gayi Tel Lene as Megha in 2015.

Some Facts About Tina Desai

If you have more details about Tina Desai. Please comment below we will updated within a hour.