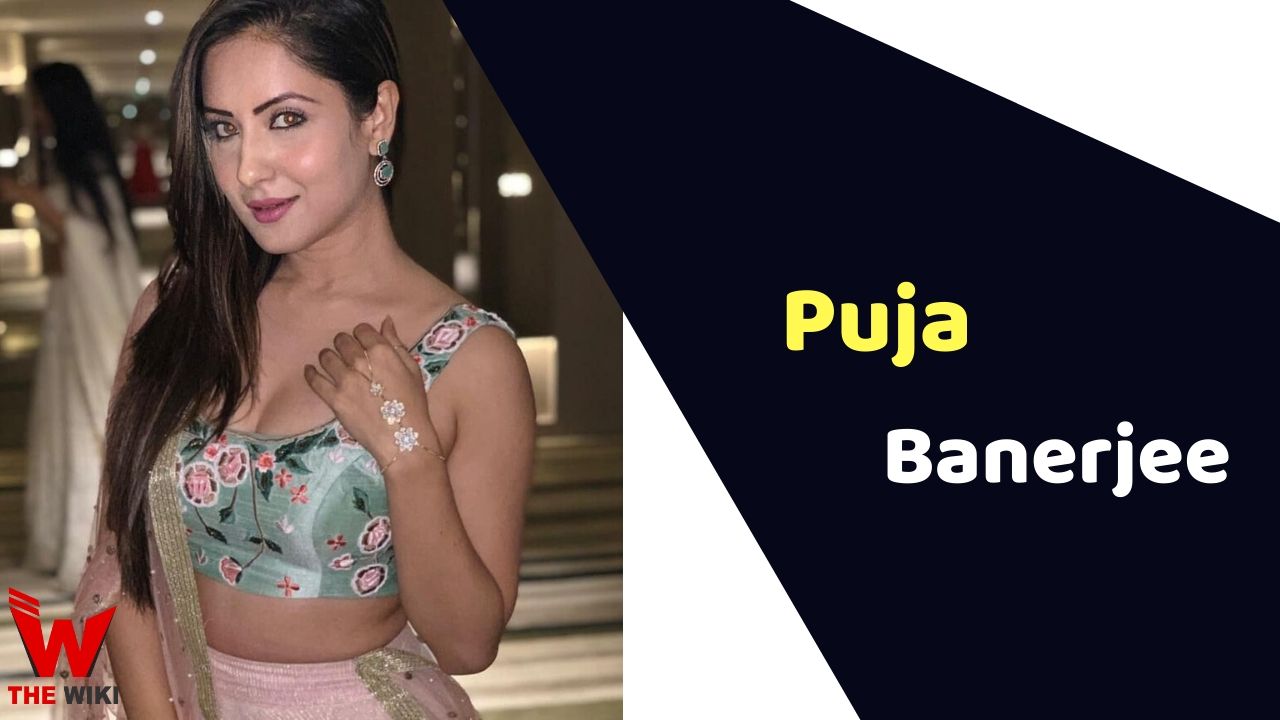 Puja Banerjee (also known as Pooja Bose) is an Indian film and television actress. She is known for the television show Devon Ke Dev – Mahadev, Sarvggun Sampanna, Dev. She started her career with Kahaani Hamaaray Mahaabhaarat Ki show in the year 2008.

Puja Banerjee was born on 6 February 1987 in a Bengali Hindu family of Kolkata, West Bengal. She was fond of acting since childhood. After completing studies, she came to Mumbai. In Mumbai, she starts her journey in the year 2008 with the TV serial Kahaani Hamaaray Mahaabhaarat Ki. She played the role of Radha in this show. After this show, she got a chance to play the lead role in the serial ‘Tujh Sang Preet Lagai Sajna’. This show established her in the television industry. After this show, she appeared in many television shows like Sarvggun Sampanna, Devon Ke Dev – Mahadev, Qubool Hai, Dev etc.

Puja Banerjee’s personal life has been in the news. Puja was first married to Arnoy Chakraborty but both divorced within a few years. After which she was in a relationship with Kunal Verma. After dating each other for 11 years, they married in March 2020.

Some Facts About Puja Banerjee

If you have more details about Puja Banerjee. Please comment below we will updated within a hour.