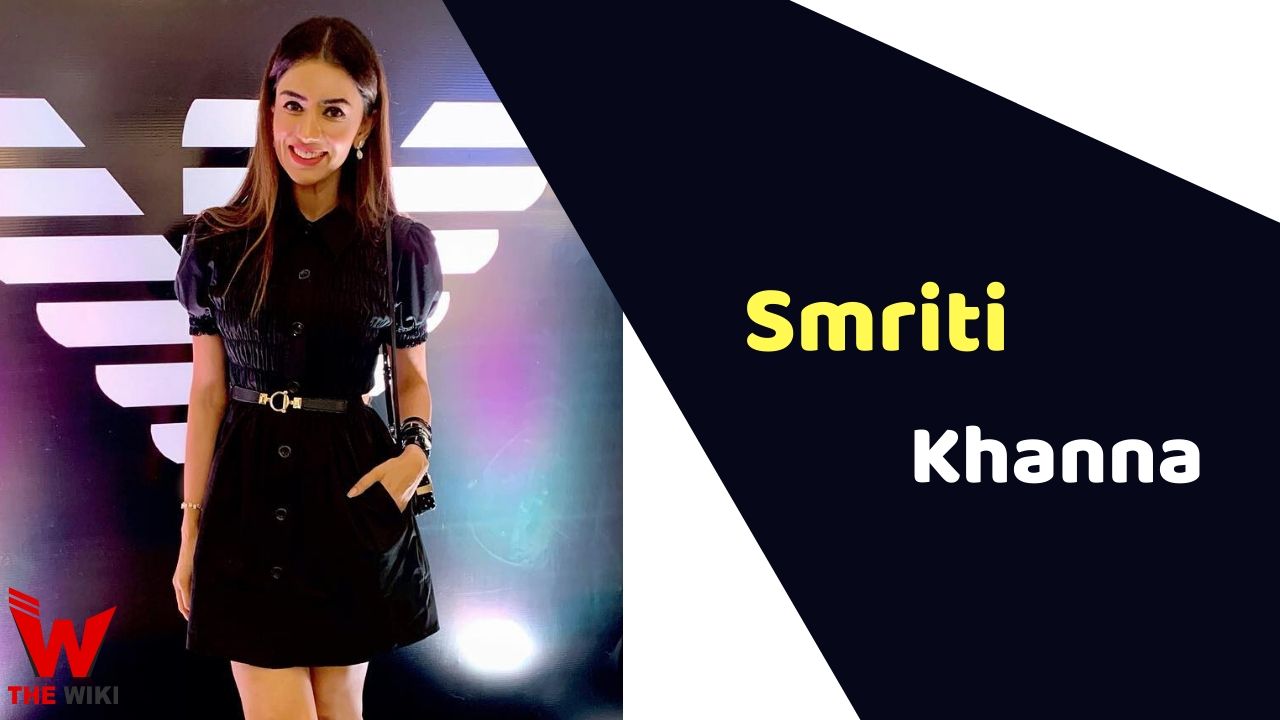 Smriti Khanna was born on 6 July 1990 in Noida. She was fond of acting since childhood. After completing her studies, Smriti came to Mumbai to pursue a career. She started her career with the television show It’s Complicated. In this show, she played the lead role of Jo. After this show Khanna did many TV shows like Meri Aashiqui Tum Se Hi, Nadaniyaan, SuperCops vs Supervillains, Kasam Tere Pyaar Ki, Iss Pyaar Ko Kya Naam Doon 3 etc.

Smriti married Gautam Gupta on 23 November 2017. Gautam is an actor by profession. The couple blessed with a daughter on 15 April 2020.

Some Facts About Smriti Khanna

So here's the big giveaway!! As I celebrate 1 million followers on my IG, I wanted to show some love by hosting this giveaway. 3 lucky winners will win goodies worth ₹20,000 each. The winners will be announced on Sunday evening. There are some simple rules that you guys need to follow in order to participate 1. You should be following my account @smriti_khanna 2. Like this picture and tag 3 friends in the comment section 3. Follow these 8 sponsors (as you will be receiving gift hampers from all these brands) @curveitright @aramanaturals @namyaaskincare @neemli @mcaffeineofficial @labellefilleofficial @mondsubindia @aegteofficial P.S you can post multiple entries but you need to tag 3 different people in each comment. #influencer #fashionblogger #giveaway

If you have more details about Smriti Khanna. Please comment below we will updated within a hour.