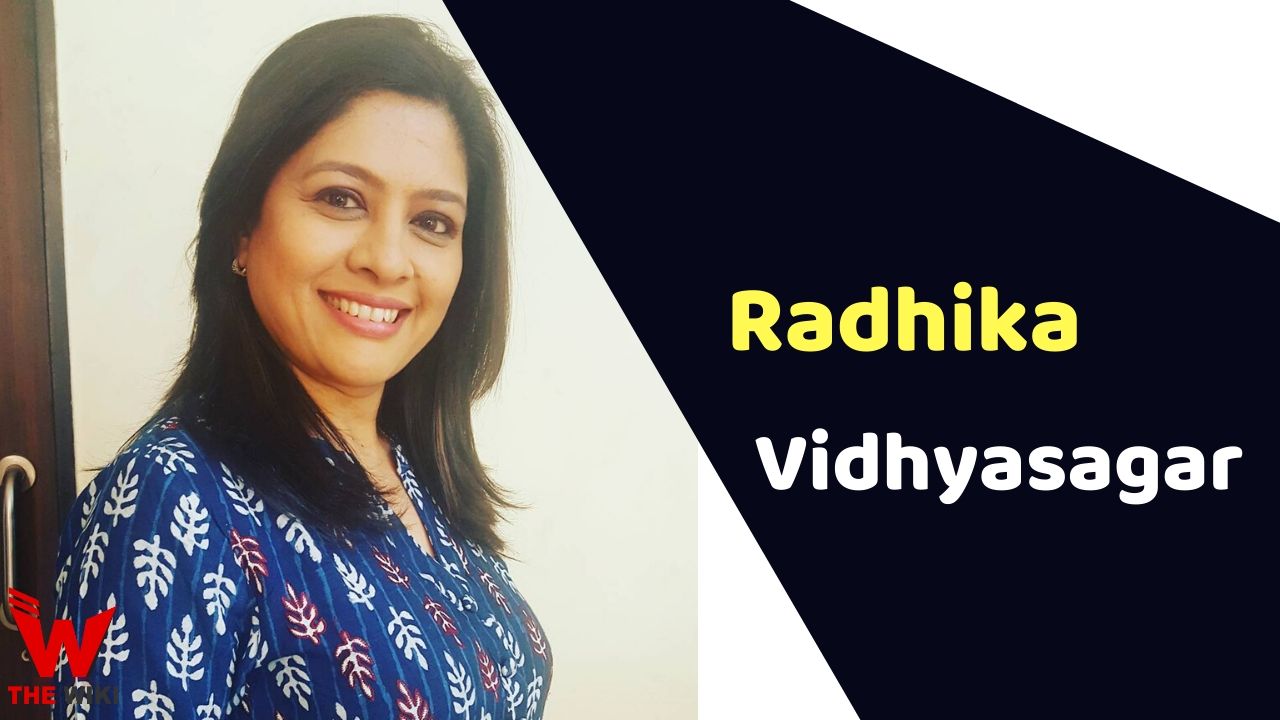 Radhika Vidyasagar was born in Pune of Maharashtra. She completed her education in BA History from Fergusson College, Pune and BA in German from Ranade Institute, Pune. She started her career in the year 2008. Radhika made her television debut with the Hindi serial “Shehnai”. After this, she has played an important role in several television serials. Her major serials include R. K. Laxman Ki Duniya, Yeh Vaada Raha, FU: Friendship Unlimited, Kulfi Kumar Bajewala.

Some Facts About Radhika Vidhyasagar

If you have more Details about Radhika Vidhyasagar. Please comment below we will updated within a hour.