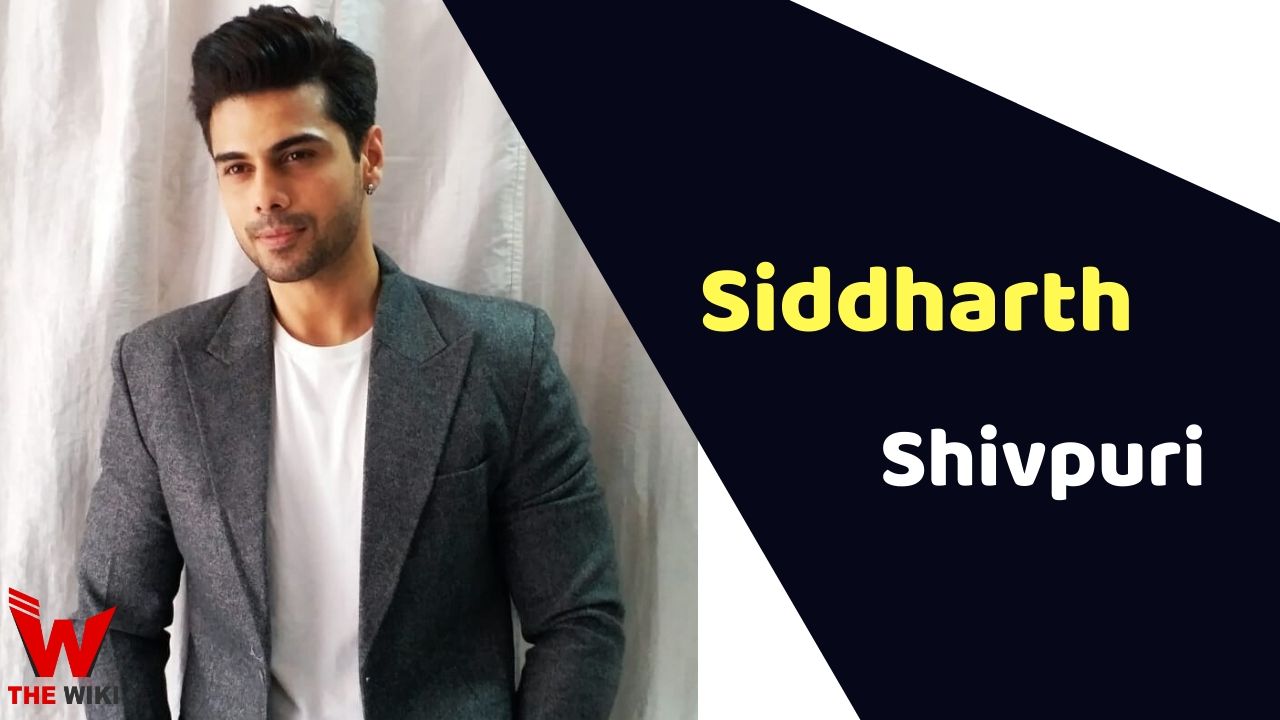 Siddharth Shivpuri was born on 23 August 1996 in Mumbai, Maharashtra. He started his career only in 2011. He made his television debut with Channel V’s show “Ye Parindey”. After which he got a chance to work in several television serials like Naagin, Krishnadasi, Kasautii Zindagii Kay, Yeh Hai Aashiqui, Piya Basanti Re and Rishta Likhenge Hum Naya.

Some Facts About Siddharth Shivpuri

If you have more Details about Siddharth Shivpuri. Please comment below we will updated within a hour.