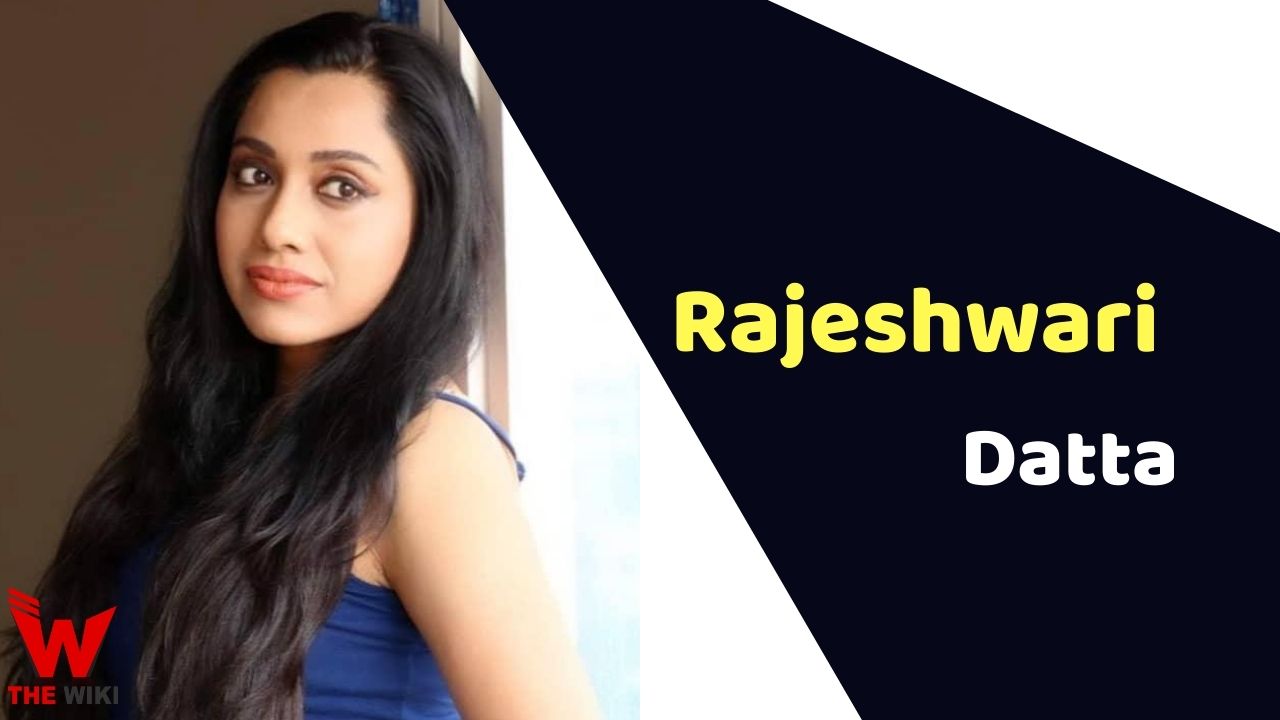 Rajeshwari Datta is an Indian television actress. She is known for television shows Meri Hanikarak Biwi and Jamai Raja. She has also worked in the Bengali film Devdoot. Currently she was also seen playing the character of Aparna Deshmukh in the television show Tujhse Hai Raabta. Rajeshwari is originally from Jorhat, Assam.

Rajeshwari Datta was born on 22 September in Jorhat, Assam and brought up in Kolkata, West Bengal. She is daughter of Dipak Kumar and Anusuya Datta. Rajeshwari’s father was the principal at Hemalata Handique Memorial Institute Jorhat. Rajeshwari was graduated from Kolkata University. She currently lives in Mumbai, Maharashtra.

Some Facts About Rajeshwari Datta

If you have more details about Rajeshwari Datta. Please comment below we will updated within a hour.