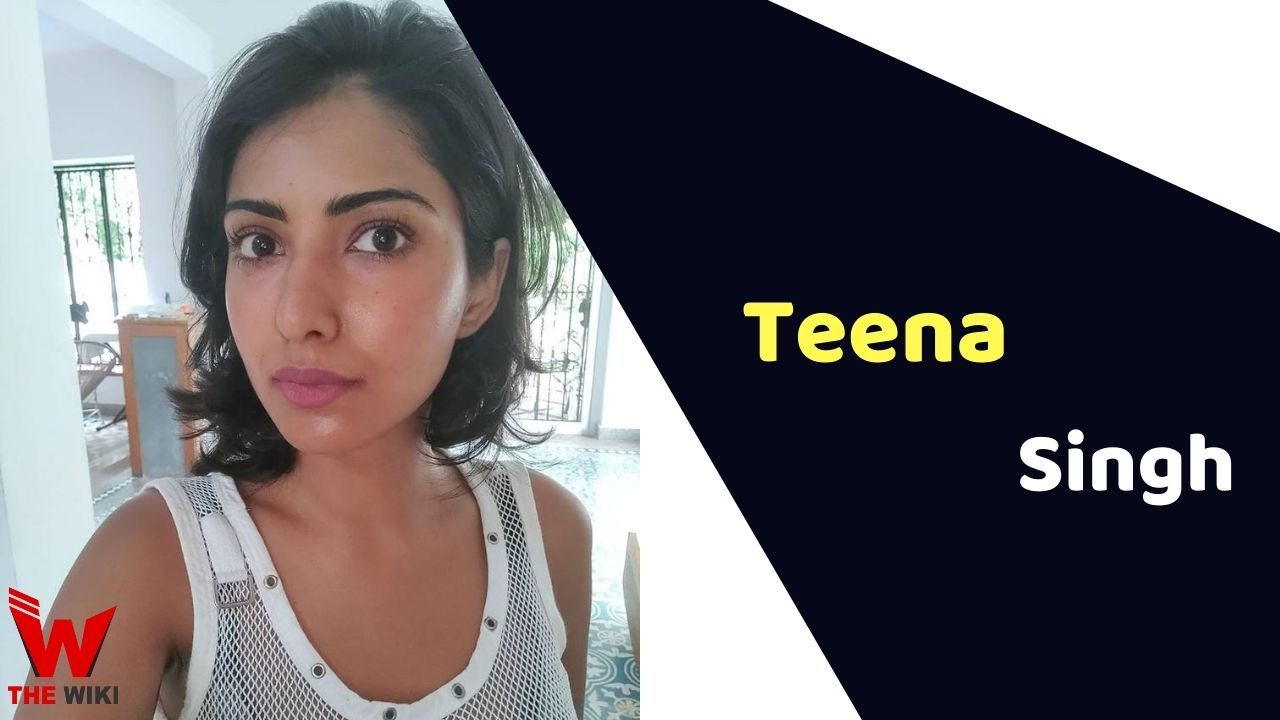 Teena Singh is an Indian actress and model. She is known for the films Kabir Singh, Akira, Fitoor etc. Apart from this, she has also worked in many web series and television commercials. She gained a lot of popularity from Nescafe’s television commercial. Teena is originally from Ludhiana, Punjab.

Teena Singh was born on 10 April 1994 in Ludhiana, Punjab to a Sikh family. She also has a sister, Sneha Singh, she is also an actress and model. Teena completed her early education from the boarding school at Ambala, Shimla and Dalhousie. She currently lives in Mumbai, Maharashtra.

Teena is from a conservative family, she was sent to boarding school at the age of 8. After completing her schooling, she went to work as an PR in an event management company in Delhi. During the job, she got a chance to go to Goa for two months. She liked Goa very much and left her job from Delhi and started working as a bartender in Goa.

After living in Goa for a year, Teena decided to go to Mumbai with her friends. She never even thought of entering the acting industry but when she reached Mumbai, she started getting calls for many TV commercials and print shoots. At first, Teena refused everyone, but when she was repeatedly called, she thought of giving a shot. She also received some rejection at times due to dark skin and short hair. After working in some advertising, she inclined towards modeling.

Teena Singh started her career as a model. Her first television commercial was for Vaseline, after which she also appeared in advertisements for Asian Paints, Lakme, Samsung, Pepper Fry, Panasonic, Kotak Mahindra etc. In 2017, she worked in advertising for Nescafe. She gained a lot of popularity with this advertisement. After this, she is also known by the name of Nescafe Girl.

Some Facts About Teena Singh

If you have more details about Teena Singh. Please comment below we will updated within a hour.