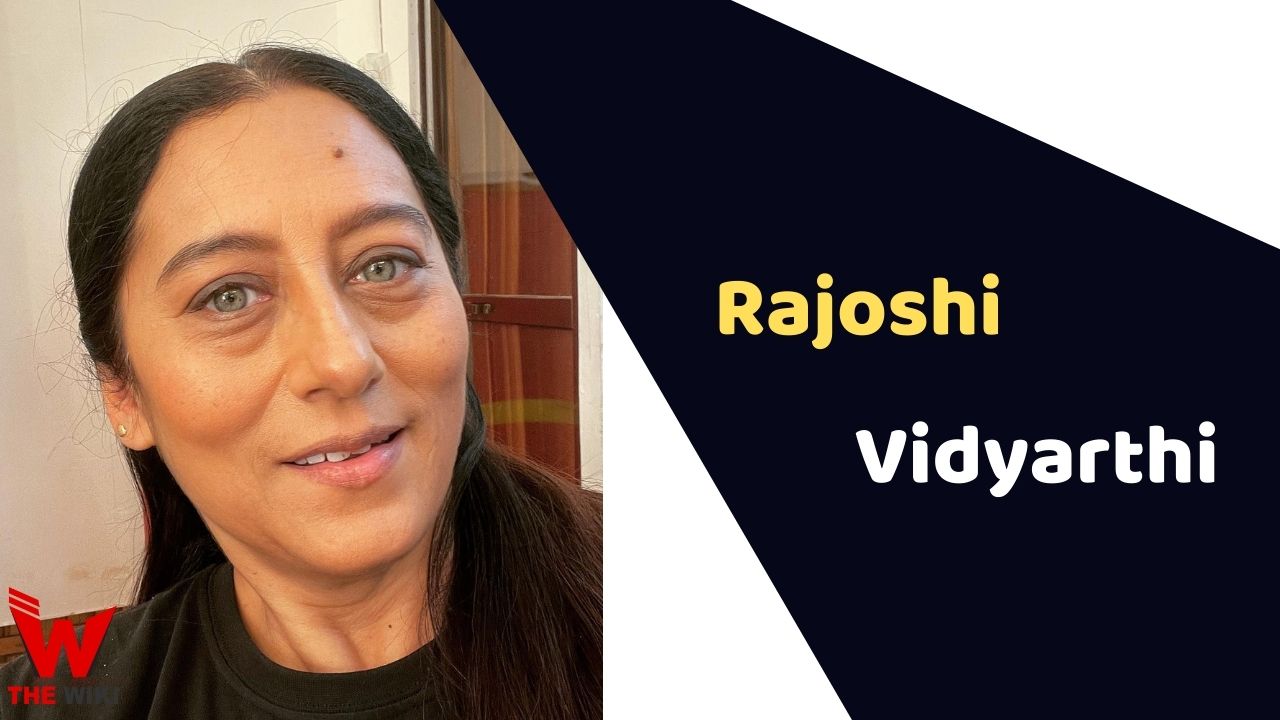 Rajoshi Vidyarthi is an Indian television and film actress, theatre artist, and singer. She has worked in several languages including Kannada, Hindi, Bengali, Tamil, Oriya, English, and Malayalam. Rajoshi also famous as a wife of Bollywood actor Ashish Vidyarthi. She got awarded the Favorite bahu award at Star Parivaar Awards in 2015.

Rajoshi began working as a radio jockey and producer with Times FM in 1993. She spent nearly 6 years there and joined Times Music as an A&R manager in 2000. She subsequently worked as head of programming software for the music label Saregama India Ltd.

Rajoshi debuted with the television romantic serial Suhani Si Ek Ladki as Pratima Devi, Sunil’s widow, broadcasted on Star Plus from 2014 to 2017. She starred in the Star Plus’ popular television serial Imlie in 2020. Apart from television, she got featured in the Bollywood movie The Body in 2019.

Rajoshi Vidyarthi tied the knots with Ashish Vidyarthi. The couple has a son named Arth Vidyarthi.

Some Facts About Rajoshi Vidyarthi

If you have more details about Rajoshi Vidyarthi. Please comment below we will updated within a hour.