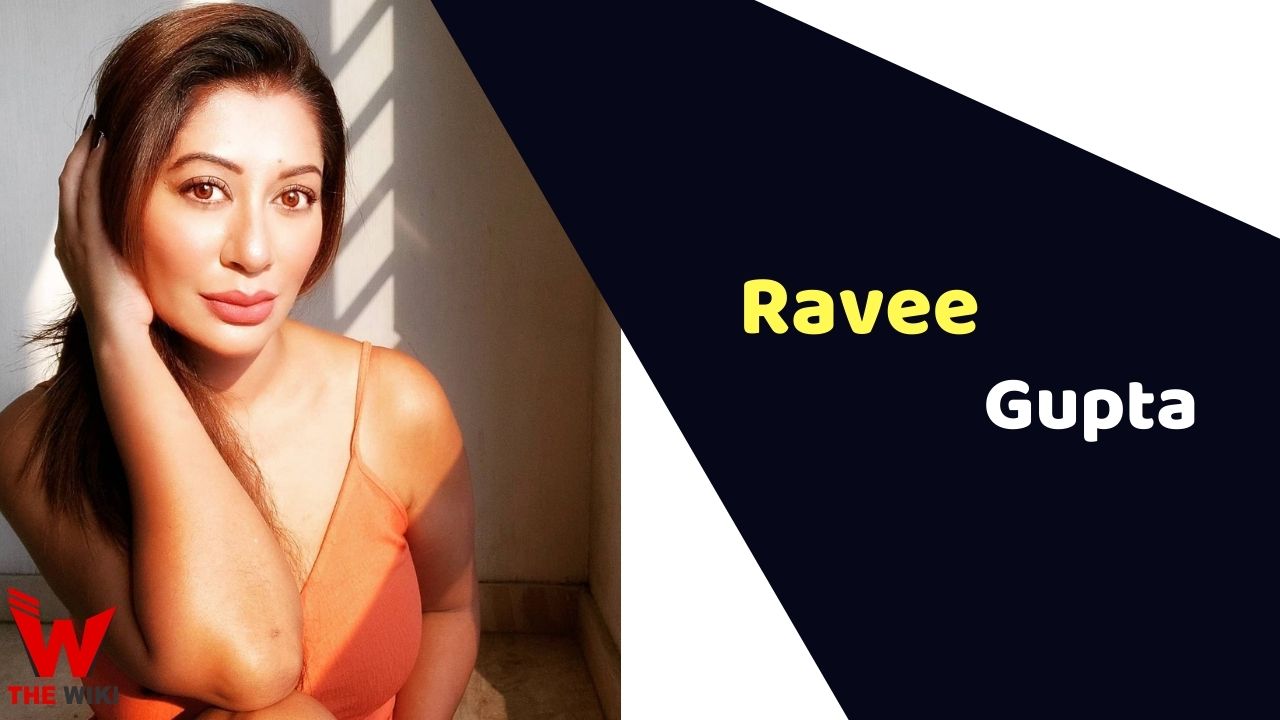 Ravee Gupta is an Indian actress, who has widely appeared in Indian television and film. She is popularly known for her appearances in Ekta Kapoor’s production house, Balaji Telefilms shows such as Kyuki Saas Bhi Kabhi Bahu Thi (2000) and Kahin Kisi Roj (2001).

Ravee Gupta was born on 5 August in Mumbai, Maharashtra. She is the daughter of well-known Indian actor Rajendra Gupta, and her husband is Manoj Gidwani. She has a boy, and her family resides in Mumbai.

Gupta started her journey at a young age through modelling, she has walked ramp multiple times and has worked in various music videos and albums.

In 2001, Gupta switched to television industry and made her debut on Star Plus channel show Kyunki Saas Bhi Kabhi Bahu Thi. After this show, she was also seen in other TV shows of Balaji Telefilm such as Kaahin Kissii Roz, Naagin, Kya Hadsaa Kya Haqeeqat, Kahaani Hamaaray Mahaabhaarat Ki etc. Gupta has worked in more than 50 shows in her television career.

Ravee Gupta tied the knot with Manoj Bidwai on 17 December 2006. Manoj is an actor by profession. The wedding took place at a Beach Resort in Goa. After 8 years of marriage, this couple blessed with a son, Agastya.

Some Facts About Ravee Gupta

If you have more details about Ravee Gupta. Please comment below we will updated within a hour.