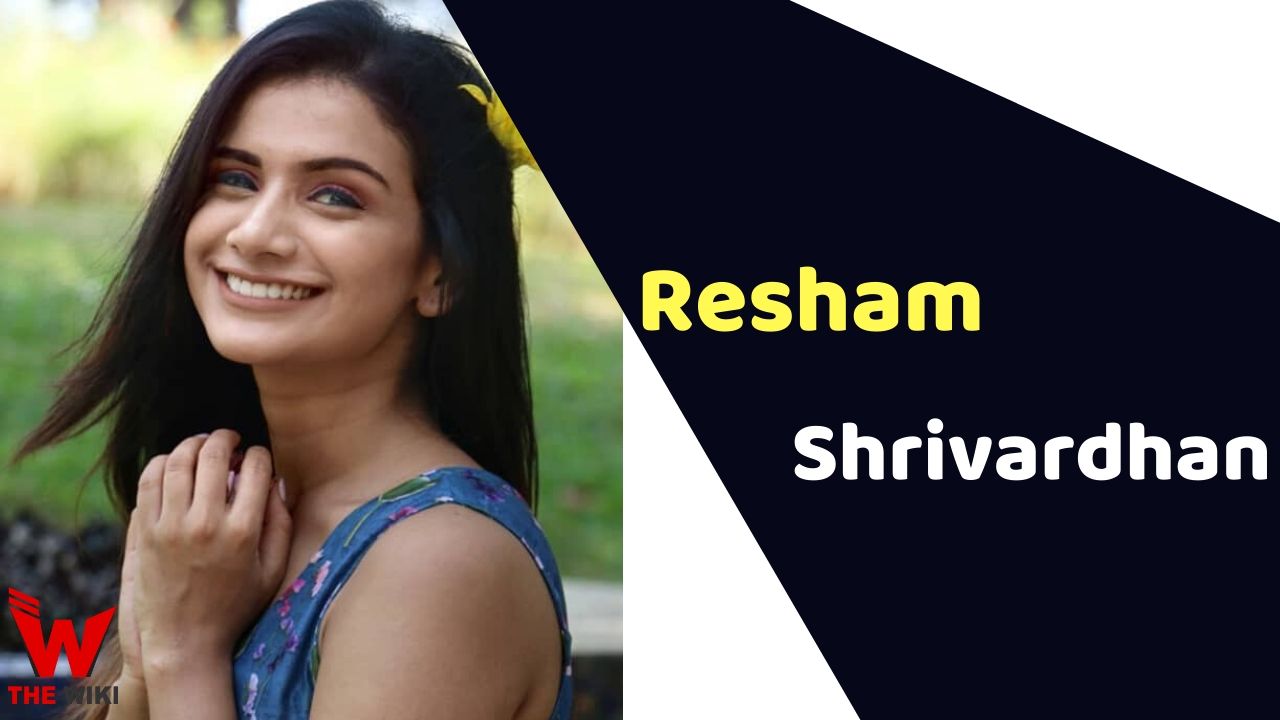 Resham Shrivardhan is an Indian television and film actress. She has worked in Marathi television shows Pasant Ahe Mulgi and Dil Dosti Duniyadari. She was seen in web series Breathe – Into The Shadows and Ek Thi Begum.

Resham Shrivardhan was born on 12 April 1996 in Kalyan, Mumbai. Her father’s name is Prashant Shrivardhankar, and her mother’s name is Hemangi Shrivardhan. She has a sibling named Malaya Shrivardhankar in the family. Shrivardhan did her schooling at St. Kantaben Chandulal Gandhi English School, Kalyan and graduated from Ramnarain Ruia College Arts and Science, Mumbai.

Shrivardhankarenrolled herself in the theatre group called Ansh which was established by a well-known Bollywood actor Makarand Deshpande. She began her career with the Marathi television show Pasant Ahe Mulgi as Urmi in 2016.

In 2020, She appeared in the MX Player’s crime drama series Ek Thi Begum played the role of Anjali Dixit. She got featured in the tv drama thriller series Breathe: Into the Shadows as Gayatri Mishra. The same years, she made her debut with the drama movie June as Nicky.

Some Facts About Resham Shrivardhan