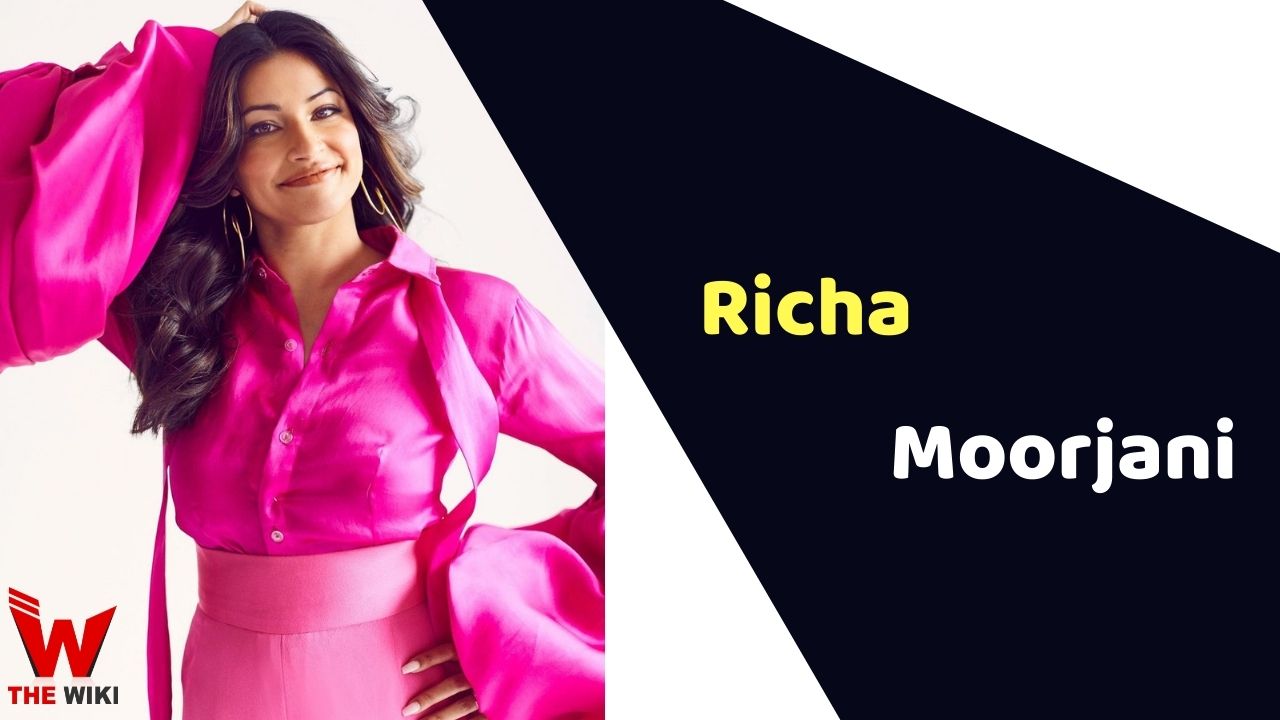 Richa Moorjani is an Indian American television and film actress. She is renowned for her work in the series Never Have I Ever as Kamala in 2020-21. She has also worked in TV series Big Time Rush (2012), The New Yorker: Shorts & Murmurs (2016), NCIS: Los Angeles (2017).

Richa Moorjani was born on May 26, 1989 in Bay Area, California, United States. Her father’s name is Ramakant Shukla, and her mother’s name is Minnie Shukla. She holds a degree of Bachelor of Arts.

Richa began her career with the short movie Love Fool as Sheela in the year 2011. She appeared in the movie For Here or to Go? as Journalist in the year 2015. In the same year, she featured in the film X: Past Is Present played the role of Sanjana in 2015. Richa made her debut with the television series Mark at the Movies as Party girl in 2011. She was later part of famous television series like Big Time Rush, The Mindy Project, Sullivan & Son, NCIS: Los Angeles, etc. She got into limelight after portraying Kamala in Netflix’s original teen drama series Never Have I Ever alongside Maitreyi Ramakrishnan, Jaren Lewison and Darren Barnet.

Some Facts About Richa Moorjani

If you have more details about Richa Moorjani. Please comment below we will updated within a hour.