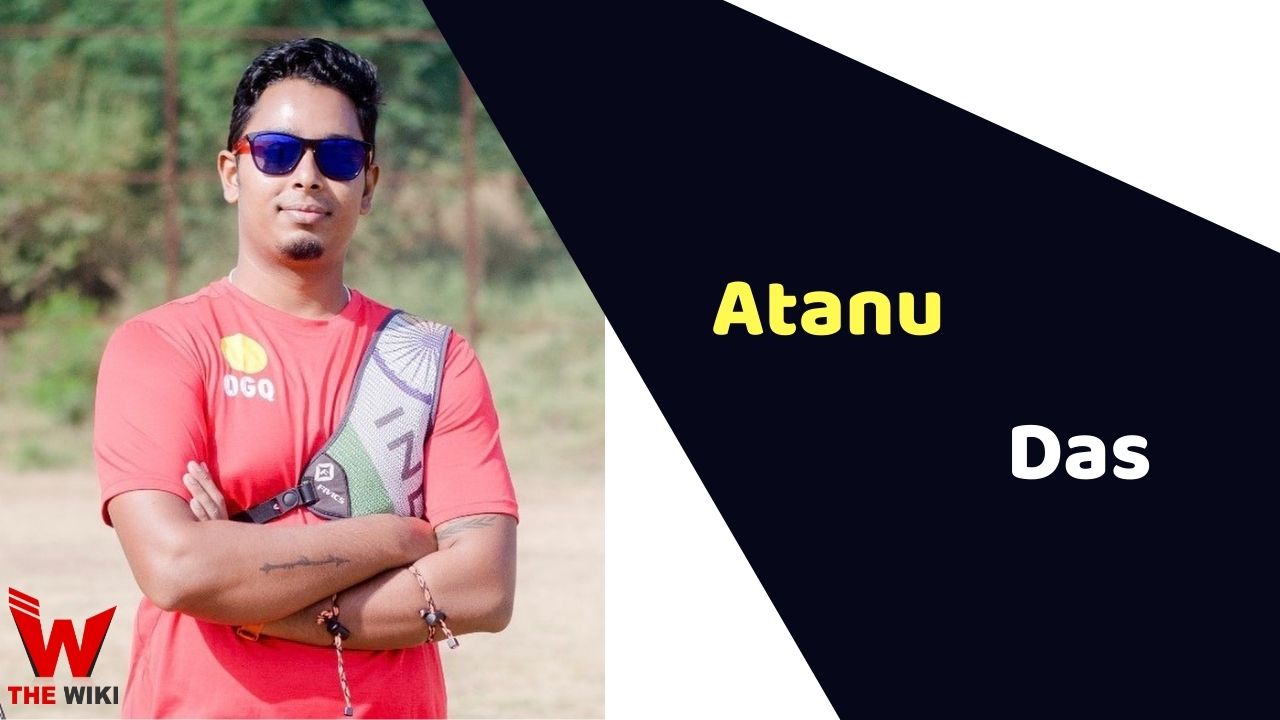 Atanu Das is an Indian archer. He represents India in Recurve Men’s Individual. Atanu made his international debut in 2008 through World Youth Championships. He received Arjuna Award by President Ram Nath Kovind in year 2020. He is currently employed in Bharat Petroleum (BPCL) Sports Promotion Board.

Atanu Das was born on 5 April 1992 to Amit Das and Arati Das in Kolkata, West Bengal. He completed his schooling from Baranagar Narendranath Vidyamandir, Kolkata. Atanu graduated with a BA degree from Vinayaka Mission University, Salem, Tamil Nadu. He had an interest in archery and at the age of 14 he joined an archery academy in Kolkata to foster his skill.

Atanu Das married to Deepika Kumari on 30 June 2020 in a private ceremony held in Morabadi, Ranchi.

Some Facts About Atanu Das

If you have more details about Atanu Das. Please comment below we will updated within a hour.