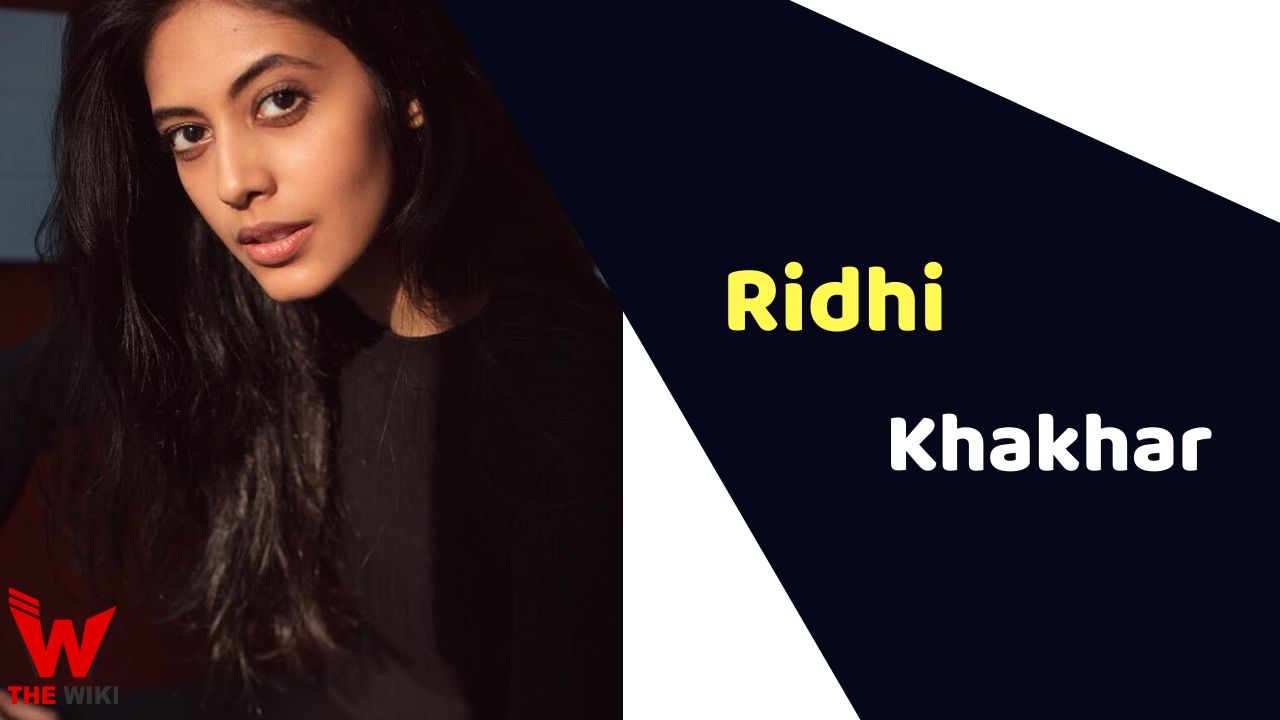 Ridhi Khakhar is an Indian model. She is originally from Ontario, Canada. She started her career in the year 2016. Khakhar has walked on the ramp for many famous fashion designers. In 2018, she made her acting debut with Netflix’s film Lust Stories.

Ridhi Khakhar was born in Ontario, Canada. She belongs to a Hindu family. She had dreams of working in the glamor industry since childhood. Ridhi started her career as a model later she worked with many designers in her modeling career. She got her first breakthrough in the acting industry from Netflix’s web movie Lust Stories in 2018. In this, she appeared in a cameo role. In 2019-20, Ridhi was seen in Zee 5’s original web series REJCTX. She appeared in both seasons of this series and played an important character of Parnomitra Rai.

Some Facts About Ridhi Khakhar