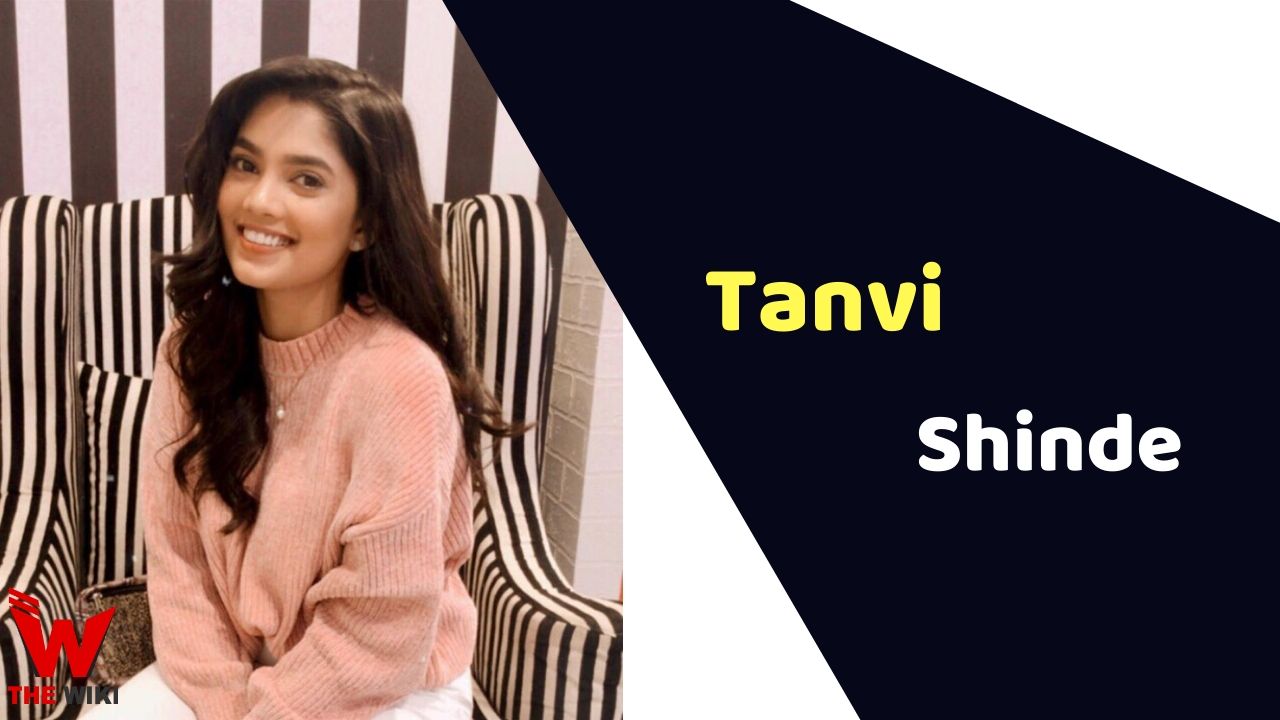 Tanvi Shinde is an Indian model and actress. She started her career as a model. In 2020, she made her acting debut with Zee 5’s premium web series Rejctx 2. In this series, she appeared in the character of Yesha. She is originally from Mumbai.

Shinde was born in Mumbai, Maharashtra But her family shifted to Dallas, USA in her childhood. At the age of 16, she started modeling and won many titles like Miss Teen India Texas 2012, Miss Teen India Popular 2012, Miss Photogenic USA 2012. Since 2016, Shinde has been active in the Indian advertising industry. She has done photoshoots for many famous brands. Tanvi made her acting debut with the Zee5 web series Rejctx 2 in 2020, in which she played an important character of Yesha.

Some Facts About Tanvi Shinde