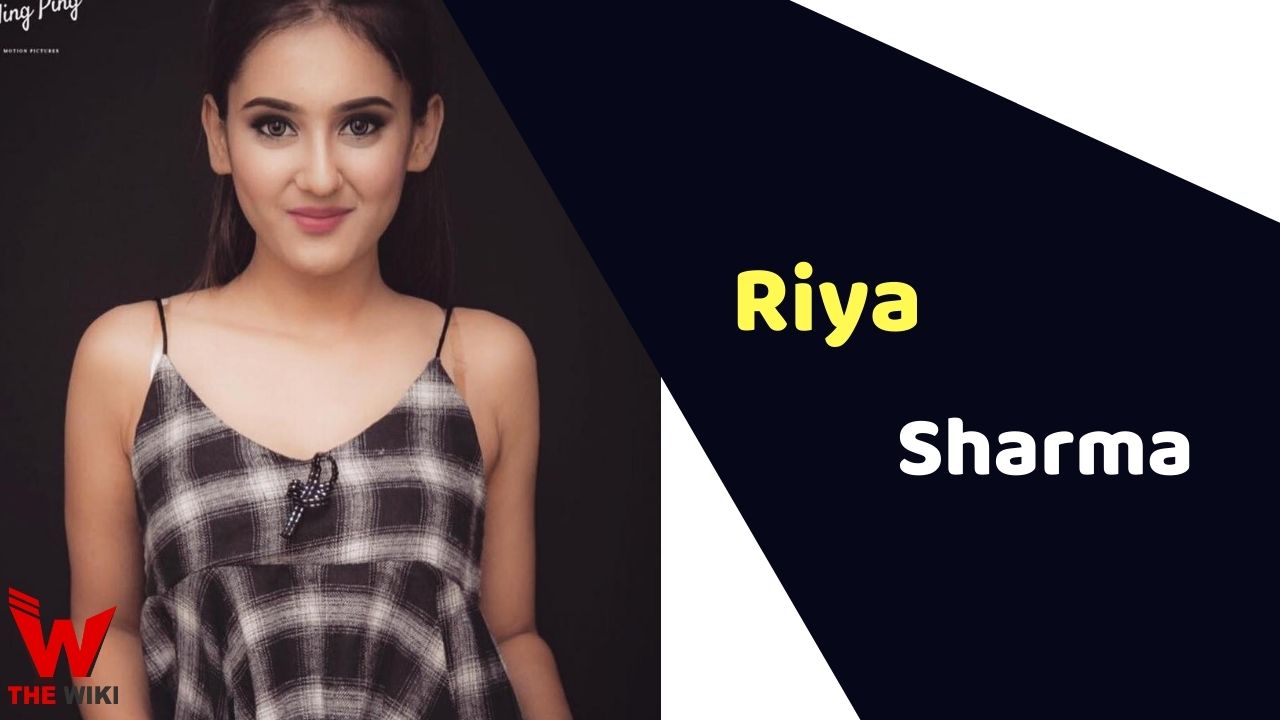 Riya Sharma was born on 9 October 1998 in Nagpur, Maharashtra. Her mother Pratima Sharma is a youtuber. She is graduated from college in 2020.

Riya started her career with modelling during college. She also did many television advertisements for Tropicana Juice, Cadbury Perk etc. She made her debut in 2018 with the serial Sath Phero Ki Hera Pheri aired on SAB TV.

Riya has also been seen in Star Plus’ serial Maharaj Ki Jai Ho. Later, she appeared in TV show Pinjara Khubsurti Ka as Mayura alongside Sahil Uppal. In 2022, she got opportunity to play lead roles of Kashibai in Zee TV’s show Kashibai Bajirao Ballal.

Some Facts About Riya Sharma

If you have more details about Riya Sharma. Please comment below we will updated within a hour.